Father of two, @heidiscruz's husband, fighter for liberty. Representing the great state of Texas in the U.S. Senate.

2/x And, as you attack Kayleigh, it’s also just obnoxious for a teacher to be insulting his former students. Acting like an angry sixth-grader. I know your feelings were hurt that multiple Dem Presidents passed you over for SCOTUS, but you could try to show a modicum of class.

WSJ: “Harassing nuns in court for four more years won’t unite the country, and it makes us wonder if Mr. Biden will ever be capable of saying no to the ascendant cultural left.”

It was a policy mistake, but it was through legislation passed by Congress. Not executive decree.

Nobody believes you ate @GoyaFoods  to begin with. #congri

Secret undercover video taken from inside the CHAZ Autonomous Zone.

Wow. Ongoing spying from an outgoing POTUS on the incoming POTUS—directed by Obama himself—is unprecedented in the 243 years of our nation’s history. 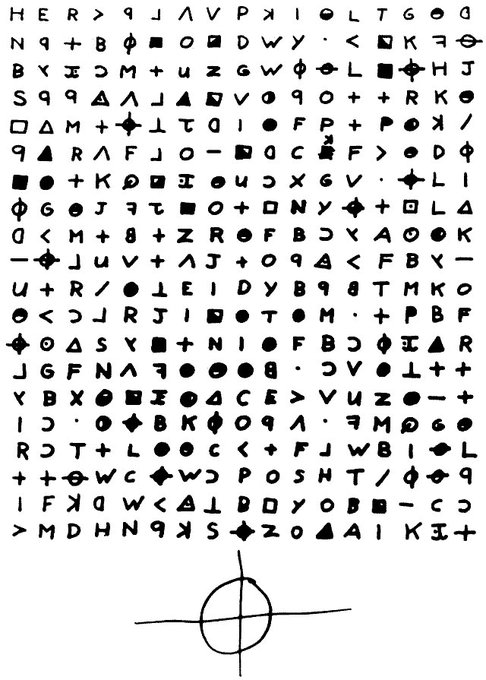 Wow, a cow made of butter. My girls would love it. In fact, the first sentence Caroline ever said was "I like butter" 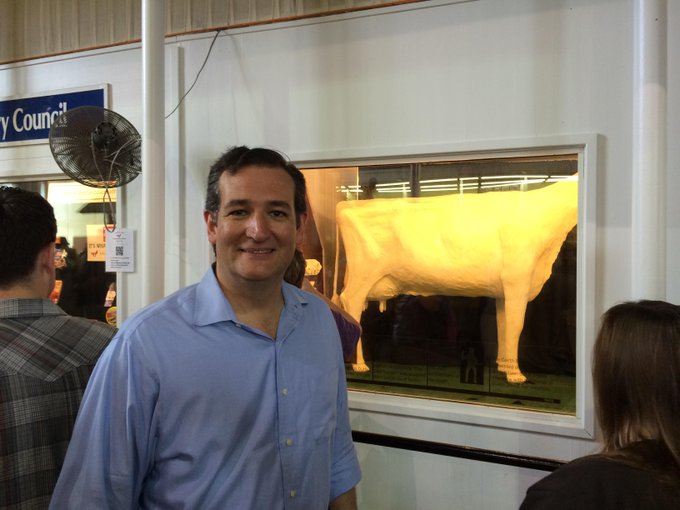 The modern Left: they cancel Gone With the Wind...and then burn Atlanta.

Wow. New report that the Biden Center is refusing to disclose its donors. All its donors—especially foreign donors—should be publicly disclosed. Most troubling: Biden Center won’t answer if receives $$ from CCP.

7 days in jail for cutting hair?? This is NUTS. And government officials don’t get to order citizens to apologize to them for daring to earn a living.

Perhaps it would have been a better idea to send him $1.7 billion in unmarked bills, in pallets on planes in the dead of night, so he could kill more Americans?

So Bill Gates is unhappy that USA halted our funding for the WHO, after they parroted CCP propaganda & aided China’s Wuhan cover-up. Well, quick math: USA funds $400m/yr to WHO & Gates is worth $103bn...he could personally fund the US share for 257 years!