It’s a real problem. Apple and Google effectively control access to most of the Internet via their app stores.

With God all things are possible. Happy Sunday everyone and remain blessed 🙏 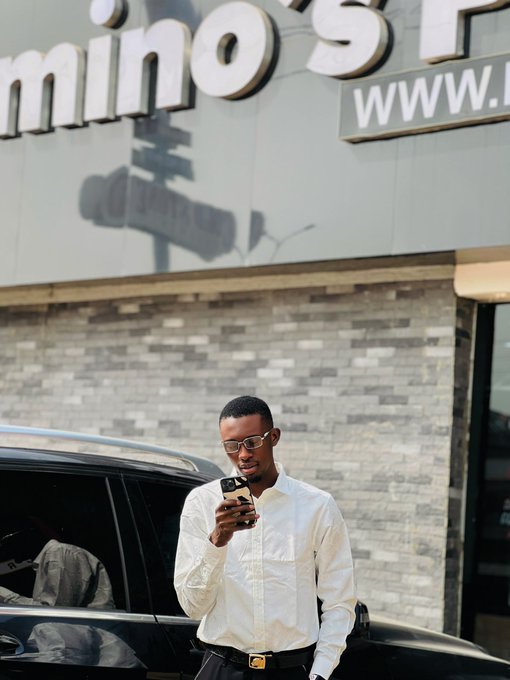 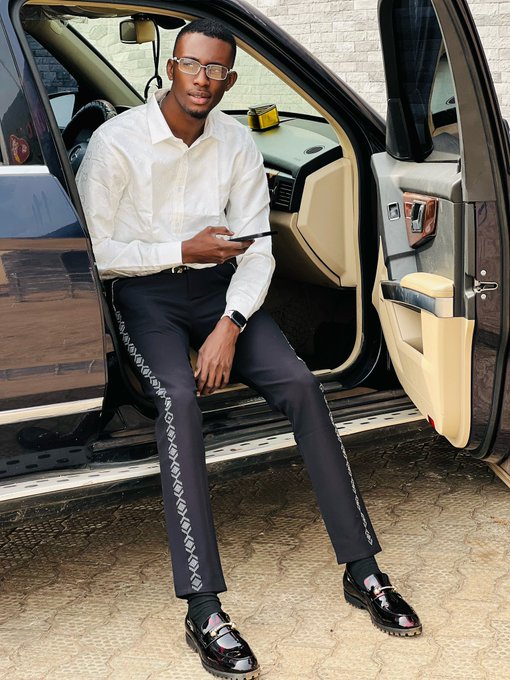 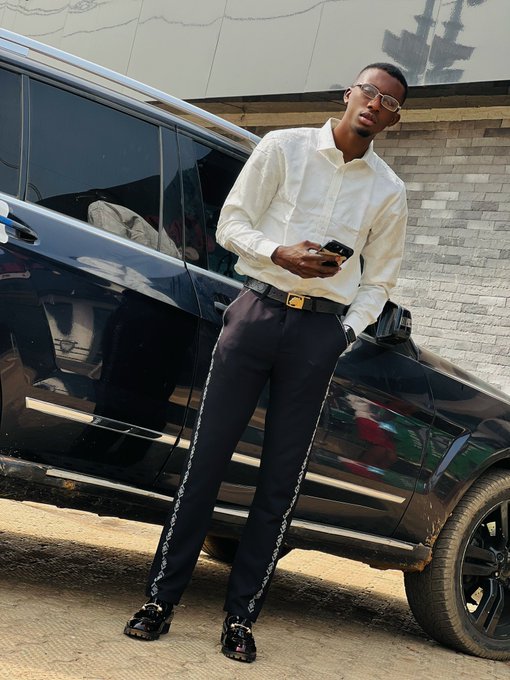 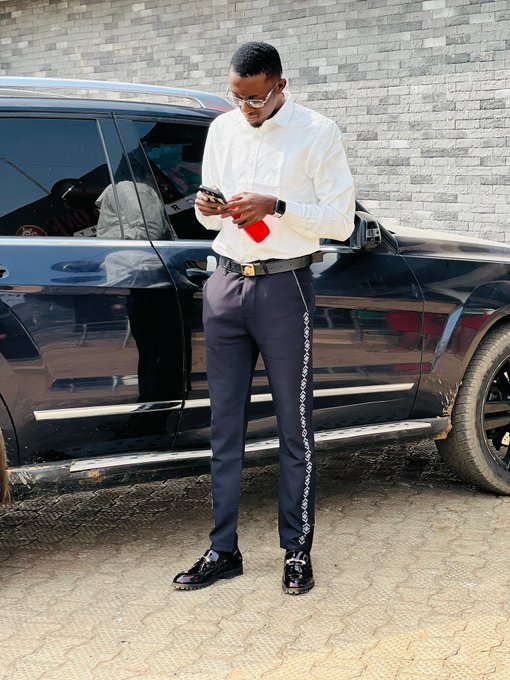 I will be on @lbc  very soon discussing Liz Truss 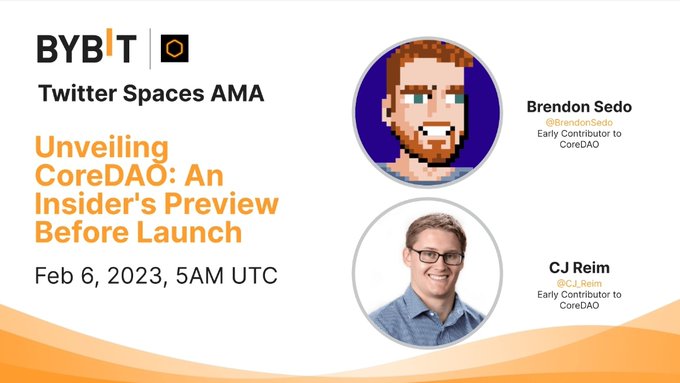 📈US credit card debt jumps 18.5% and hits a record $930.6 billion. For most Americans#inflation  and rising interest rates are a one-two punch. On the heels of another rate hike this week by the #FederalReserve , credit card annual percentage rates are set to climb even higher. 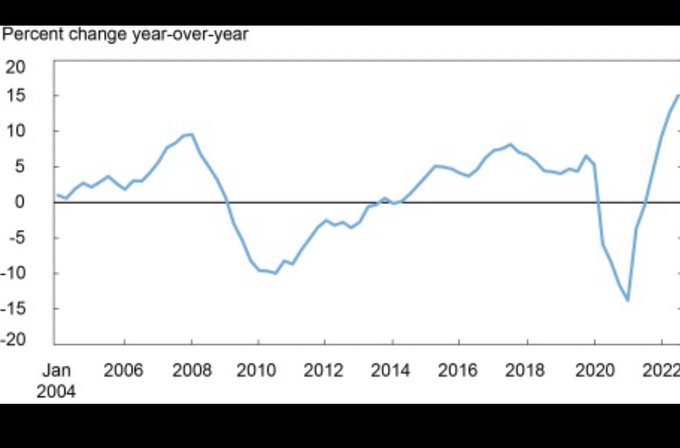 I'm a psychologist in Finland, the No. 1 happiest country in the world — here are 3 things we never do. (via @CNBCMakeIt ) 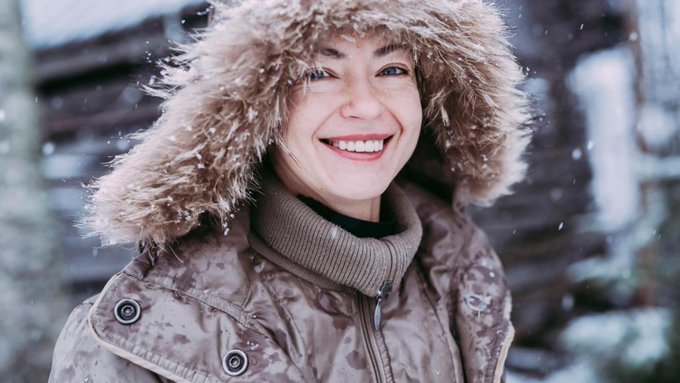 In March 2010 UK National was near as dammit £1 trillion. On the same measurement basis it’s now almost £2.5 trillion. So 60% of supposed UK debt was racked up by this government and they say that’s causing our problems. It isn’t, but if it was it would be all their fault.

Get confused with FLATs? Learn about 3 types of FLATs here #Elliottwave 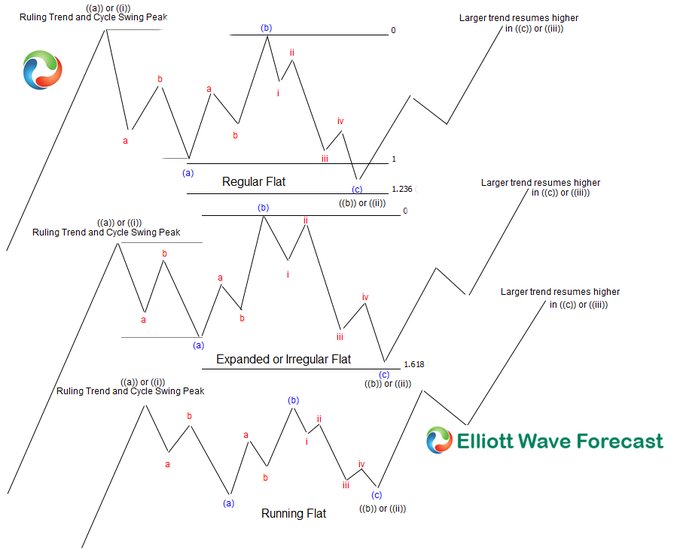 We now have at last two former Tory prime ministers on the back benches both determined to undermine the current one. What could go wrong?