Nonsensical: Licht wants to make CNN "less opinionated" but is also rumored to be talking about bringing in Stephen Colbert and Joe & Mika? 🤷‍♂️ 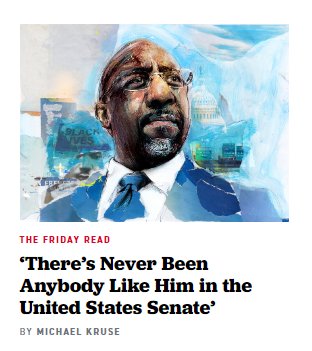 👀👀"Executives for Chinese energy company Wanxiang secured a meeting with the vice president in the West Wing in July 2014 with just one day's notice, according to White House visitor logs."

A good example of why Meet the Press is so awful. This week you'll hear from 2 Dems & a GOP Rep who's a vocal critic of Trump. On the panel, you'll see 2 mainstream journalists, a Dem pollster, and a Republican who just got his ass handed to him by 34 points in the NC primary. 🤷‍♂️ 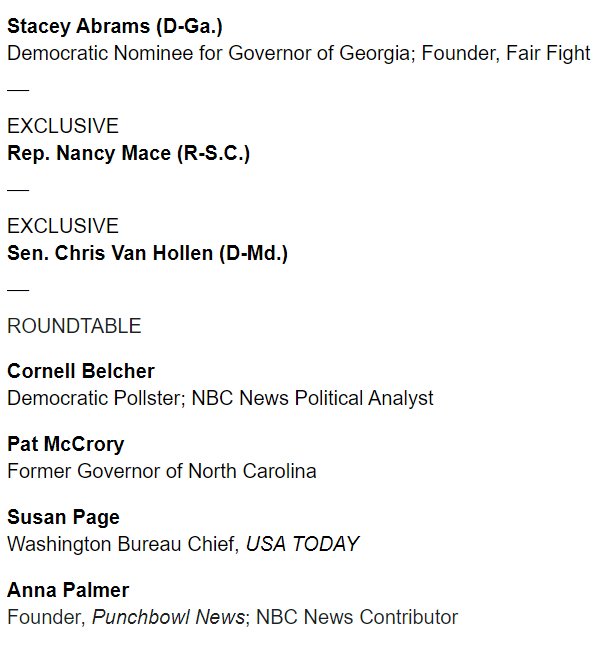 If Trump wasn’t already running in 2024, he definitely is now.

If Biden is on such a hot streak, shouldn't he be on the road touting it instead of spending August at the beach in Delaware?

Inside The World Of Brooke Rollins, Trump’s Woman In Washington

It doesn't matter if Fox's call of AZ ends up being correct in the end. It was totally unnecessary to call it as early as they did. And the fact they jumped to call it, after waiting hours to call FL when 97% was in and Trump up 3+points is an awful double standard.

I have never seen a presidential candidate go with the "if I answer your question it will make news" excuse. It's truly insulting, and the media is letting him get away with it.

The White House says this is not "close contact." 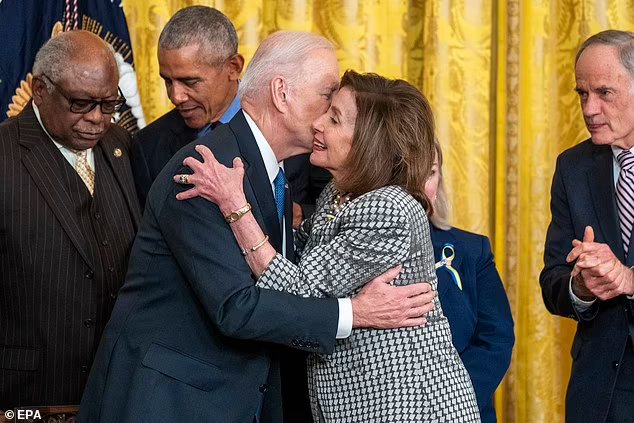 Holy f*ck, @LasVegasSun . This editorial was written after the alleged shooter, Quintez Brown, was identified as a left-wing BLM activist. 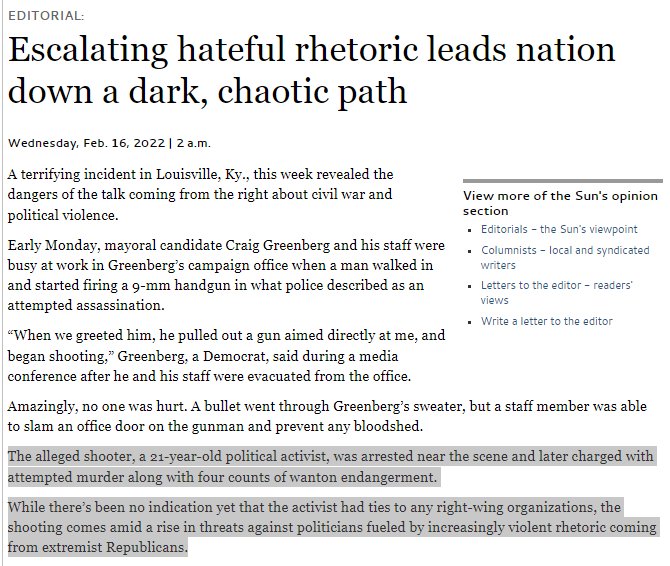 With lightning speed, the Associated Press adopts Democrats' language on SCOTUS: adding members is now "depoliticizing" the court, only "critics" refer to it as "packing."

Looks like the Big Guy did the meet afterall.