The Russian invasion of Ukraine, and the unprecedentedly fast succession of Western sanctions imposed on Moscow, redrew trade maps in Asia. Ultimately, Iran stands to be the primary beneficiary of these changes, writes @AliAhmadi_Iran

BREAKING: Federal judge has *denied* Sen. Graham's effort to stay the ruling requiring him to testify to the Fulton County grand jury on Aug. 23. Now the question of a stay rests with the appeals court, which received Graham's case yesterday. 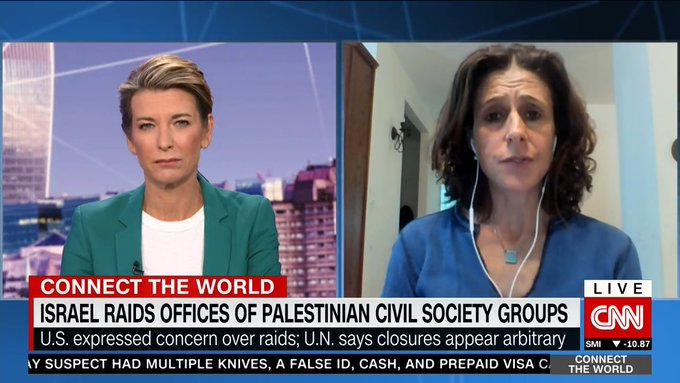 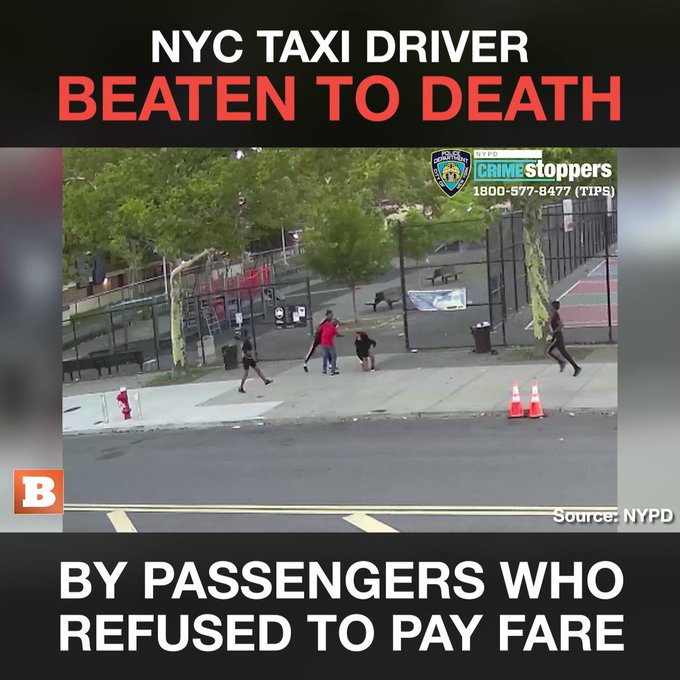 Would Putin have invaded Ukraine if Zelensky was not a democratically-elected leader, but an autocrat like Putin? Of course not. 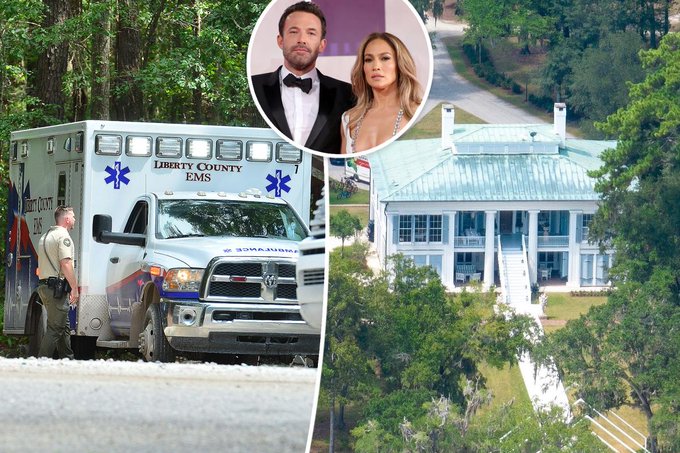 "Trump didn't ask for this to be unsealed—He likes the idea of claiming he wants it open…He is trying to have it both ways, and I wish people who follow him so slavishly would get a clue here. He doesn't want it released, or his lawyer would have said so in court."-- @clairecmc 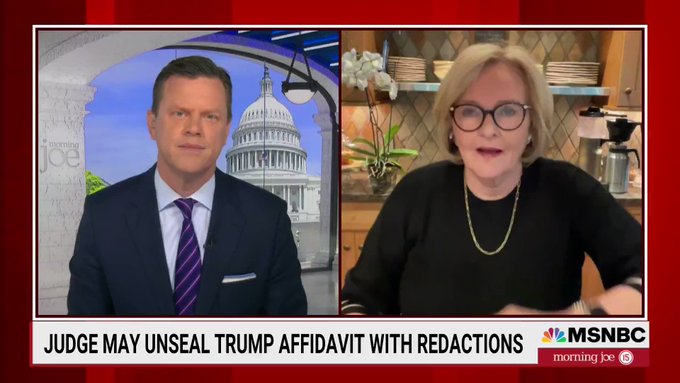 Europe's worst drought in years has pushed the mighty river Danube to one of its lowest levels in almost a century, exposing the hulks of dozens of explosives-laden German warships sunk during World War Two near Serbia's river port town of Prahovo 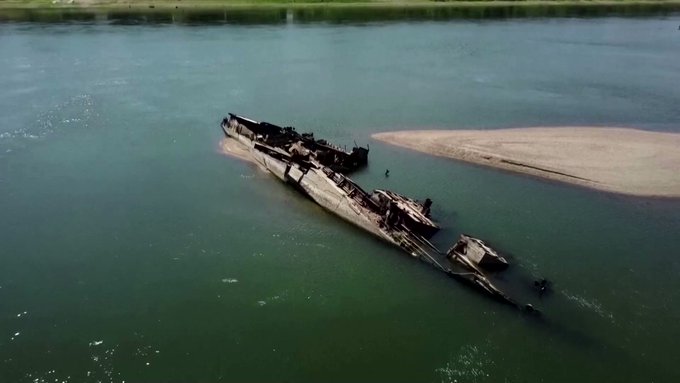 Rupa Subramanya: How Ottawa exploited our fear to limit our liberties

"We were able to prevent something from escalating into something that could have been a deadly situation." Stockton, California School Resource Officer David Scott and Police Chief Stanley McFadden tacked a student with a loaded handgun. MORE: 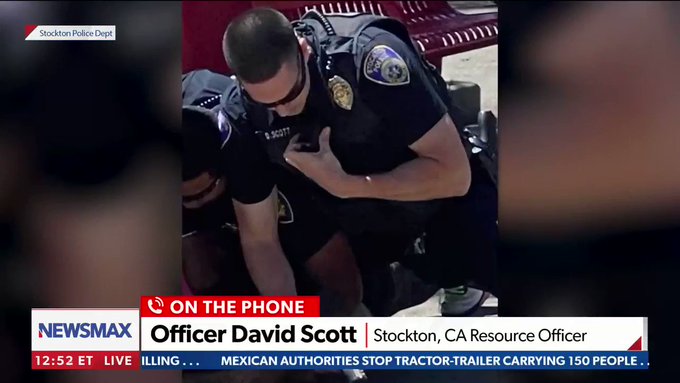 The Nobel Prize@NobelPrize 4 hours ago

"How the first woman to win the Nobel Prize and her brilliant teenage daughter set out to mend the ugliness of war with ingenuity and sheer human courage." Read more about the humanitarian heroine Marie Sklodowska Curie: #WorldHumanitarianDay 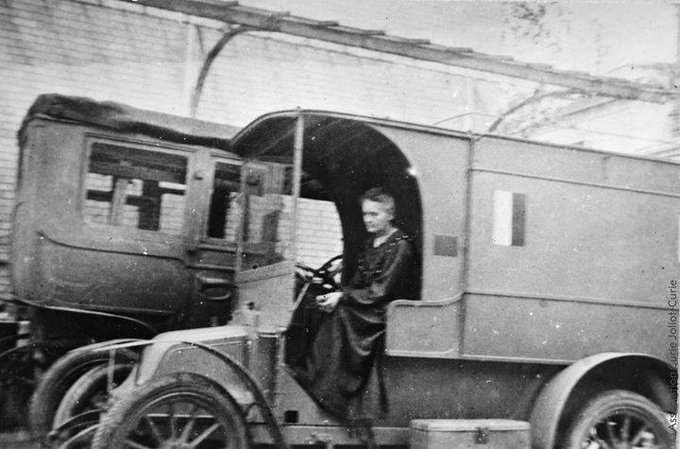