Committee Chairman Rep. Adam Smith, D-Wash., and ranking member Rep. Mac Thornberry, R-Texas, said that Snowden is responsible for “harmful leaks from the Department of Defense and elsewhere in the federal government” and must stand trial for his actions. 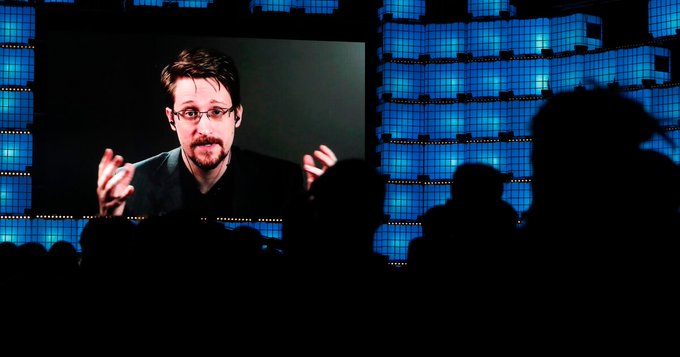 A proposal by Rep. Mac Thornberry’s aims to curb the Pentagon's “use it or lose it” spending sprees. Government watchdogs aren’t so sure. @HarrisonCramer  reports. 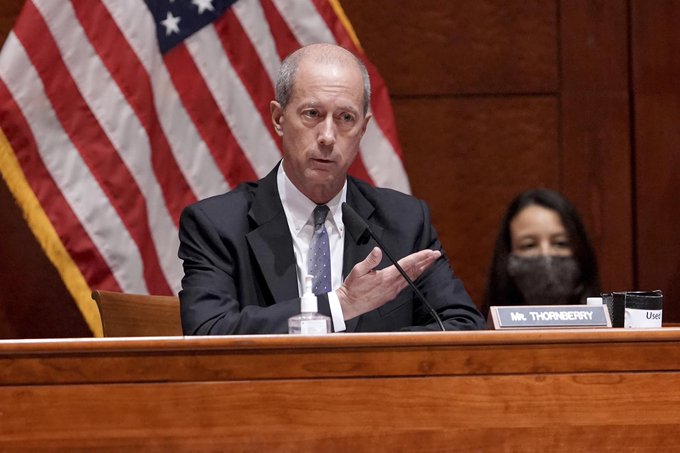 The TX-13 runoff is to replace retiring GOP Rep. Mac Thornberry. It's the only one Tuesday where Trump endorsed a candidate. He backed former W.H. doctor Ronny Jackson, who is facing off against Josh Winegarner, who finished nearly 20 points ahead.

asked if he believed White House officials leveled with him, Rep. Mac Thornberry said "I assume what they have told us is accurate. But it is important for our Committee on Armed Services, the Intel Committee..to pursue these issues.. because there is so much at stake." 2/2

The Washington Times@WashTimes 3 month ago

Rep. Mac Thornberry: Donald Trump should have been briefed on report of Russian bounties to kill U.S. troops if true

The Hill@thehill 4 month ago

"I know of no one in the house who was more universally admired across the chamber than Sam Johnson. He sacrificed much, but always with courage and good humor and deep, deep love of country," GOP Rep. Mac Thornberry said. 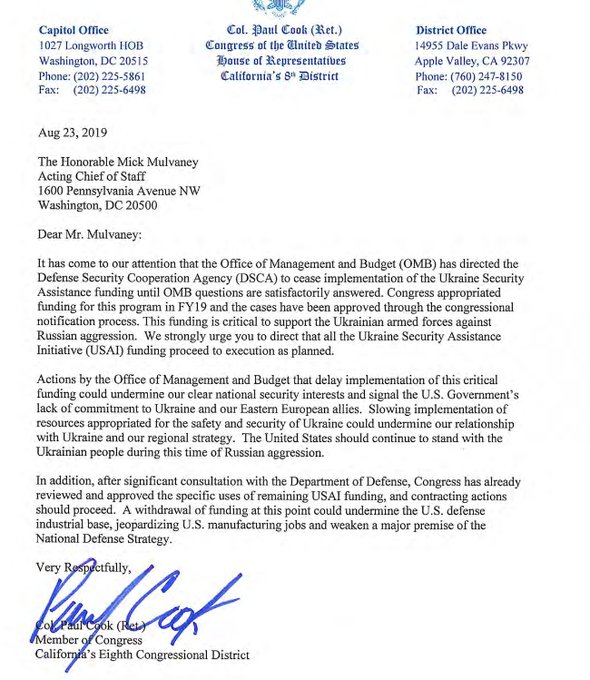 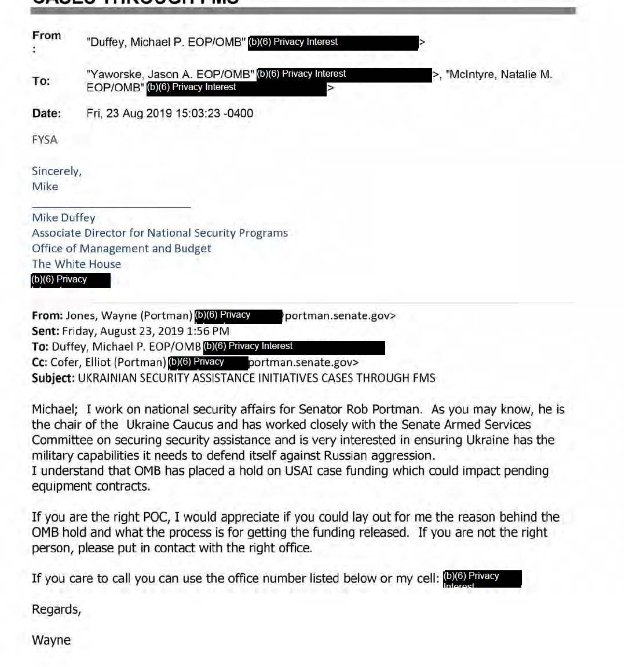 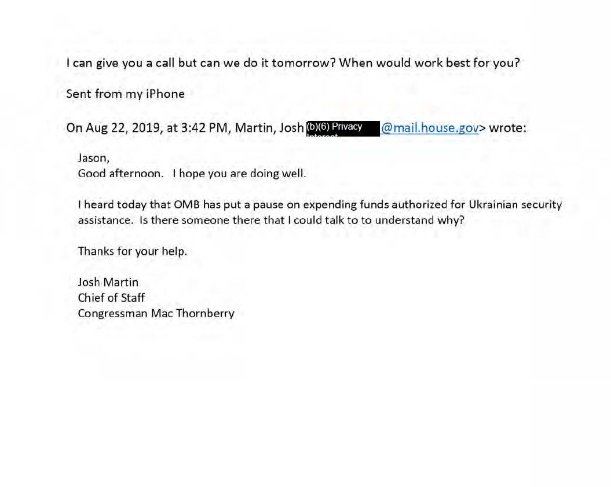 Rep. Mac Thornberry on Monday became the sixth Texas Republican to announce plans to head for the exits of Capitol Hill, saying in a statement that he will not seek reelection in 2020.

GOP Rep. Mac Thornberry using the line used by many Rs on Trump and Ukraine: “I believe that it is inappropriate for a president to ask a foreign leader to investigate a political rival ... I believe it it was inappropriate. I don’t believe it was impeachable,” he says on ABC

BREAKING: Rep. Mac Thornberry (R-Texas) announced that he won’t seek reelection in 2020, marking yet another high-profile retirement for House Republicans

Breaking: U.S. Rep. Mac Thornberry is not running for re-election. This is the sixth recent GOP retirement in Texas. #tx2020

Rep. Mac Thornberry, the top Republican on the House Armed Services Cmte., announces that he will not seek re-election.

BREAKING: Rep. Mac Thornberry, the top Republican on the House Armed Services Cmte., announces that he will not seek re-election - @haleeytalbot

GOP divided over Trump declaring a national emergency and dipping into Pentagon funds for the wall. Rep. Mac Thornberry, the top Republican on the House Armed Services Committee, thinks border wall construction is a responsibility of DHS, not the military, per

The Daily Beast@thedailybeast 2 years ago

“There has to be a price to be paid.” - Rep. Mac Thornberry (R-TX), chairman of the House armed services committee, on Trump's failure to impose new sanctions on Russia last month