Britain’s imperial past was a taboo subject when he was a child in Wolverhampton. @Sathnam  argues that if we are to tackle society’s inequalities, we need to understand the controversial legacy of the British Empire – and why it still matters

History will look back on this week as really bad—like Benedict Arnold trying to surrender the fort to the British or Aaron Burr shooting Hamilton & trying to make himself king of a new western empire kind of bad. Don’t @ me that this was not real b/c not in the Hamilton musical

Makes sense. After World War 2, Canada learned how to define and handle its new role as a "middle power" (no longer a Dominion of the British Empire). Britain is now undergoing the same process as a post-imperial country with no EU role. A lot to learn from Trudeau.jr

Bridgewater's Ray Dalio to FT: China will rival Wall Street and London as the world’s financial center. "When you see the transition from one empire to another, from the Dutch to the British to the American, to me it just looks like that all over again."

The Irish Times@IrishTimes 6 days ago

Cruel Britannia: The British empire exposed in all its viciousness

It's a transition from one empire to another, just as we saw when the Dutch ceded to the British and then America took over.

For Filipino nurse Charito Romano, a recipient of the British Empire Medal, her triumph is not just for herself but for all Filipinos working hard all over the world.

The Boston Globe@BostonGlobe 8 days ago

From @MatthewGilbert  | The other British empire: ‘Masterpiece’ turns 50 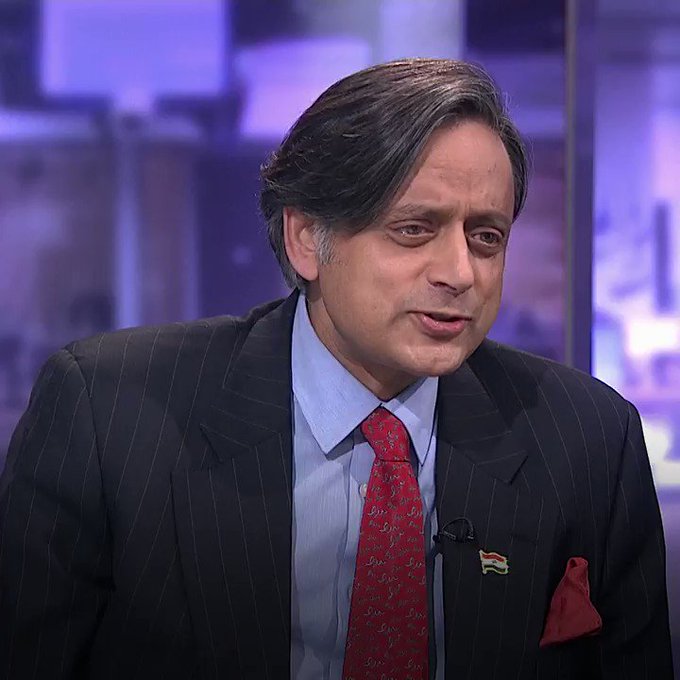 "Brexit is the real end of the British Empire." In one of his last speeches as President of the European Council, Donald Tusk says that after Brexit the UK "will become and outsider, a second-rate player". 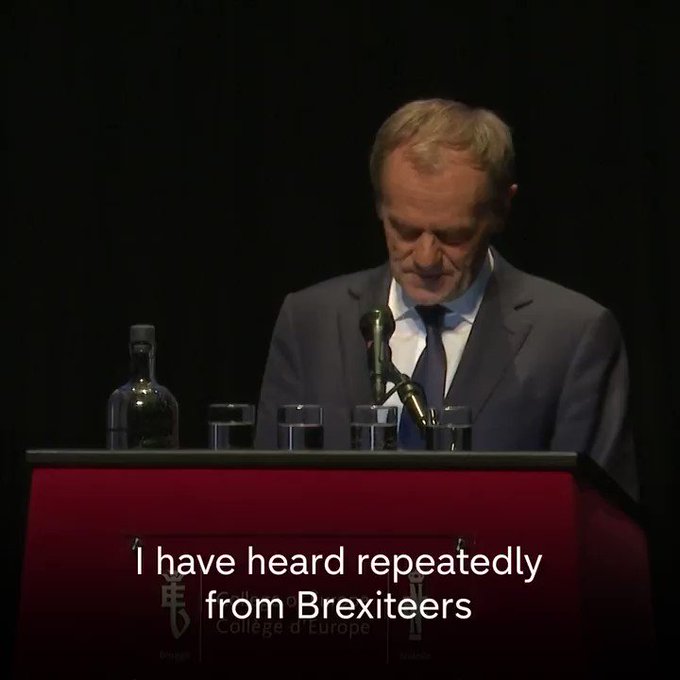 Here’s what they don’t teach you in school about the British rule over India. There’s a misguided idea that India should be grateful for the trains, democracy and law that the British empire ‘gave them’. 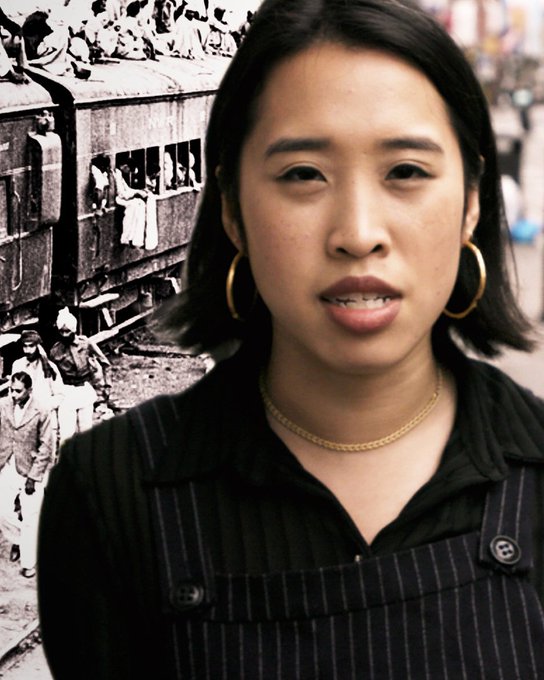 Hillsborough campaigner Phil Scraton refuses OBE. Prof Scraton: "I could not accept an honour tied in name to the 'British Empire'.

Today Ed Sheeran was made an MBE (Member of the Order of the British Empire) by The Prince of Wales. Congratulations! 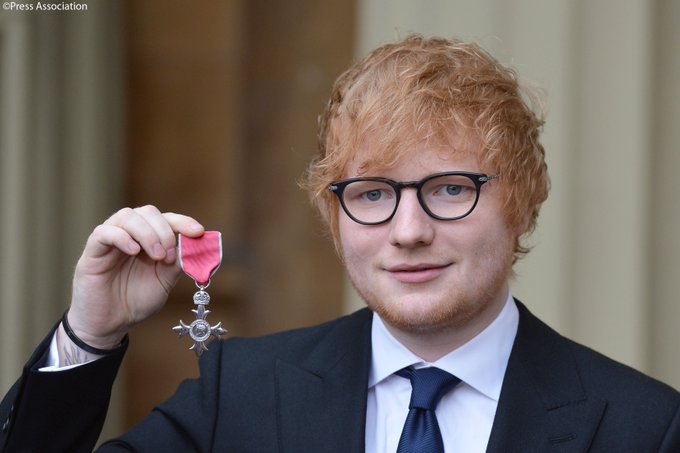 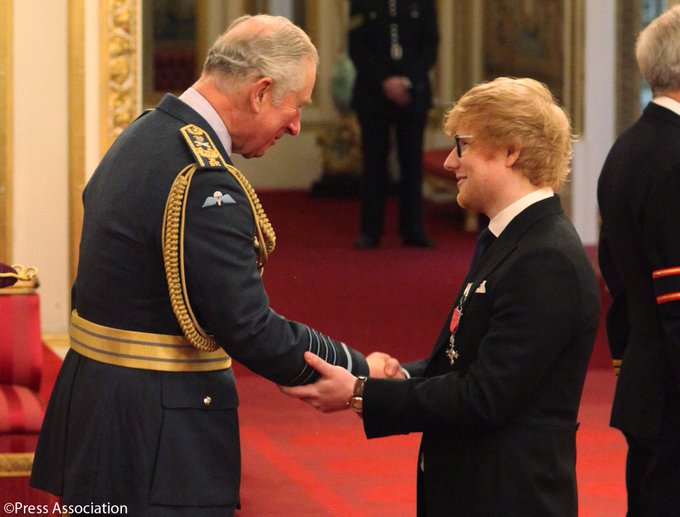 Absolutely horrific news: Uganda is planning to introduce the death penalty for homosexuality. LGBTQ people there need our support. The government say "homosexuality is not natural to Ugandans" as they enforce anti-gay laws imposed by the British Empire.

What this whole thing reveals is how many people really think calling someone an African is an insult, while calling them French is a compliment. Pity them. I’m British by the way. And African too. Wasnt my idea, Europeans invented these dual identities through Empire

Johnson has not a single clue about the systemic race crimes the British Empire perpetrated. It's all Kipling to him