$16,000,000,000,000. That's how much the U.S. economy has lost since 2000 because of discrimination against African Americans in areas including education and access to business loans, according to a new Citigroup study. 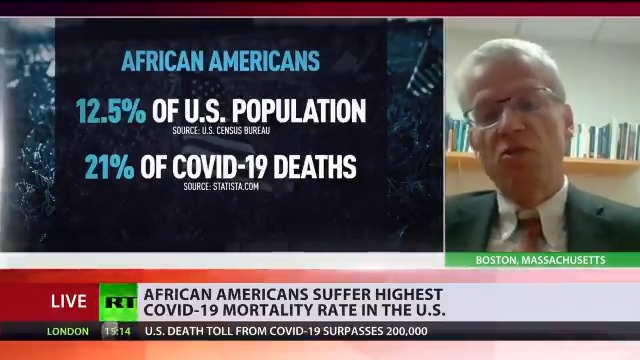 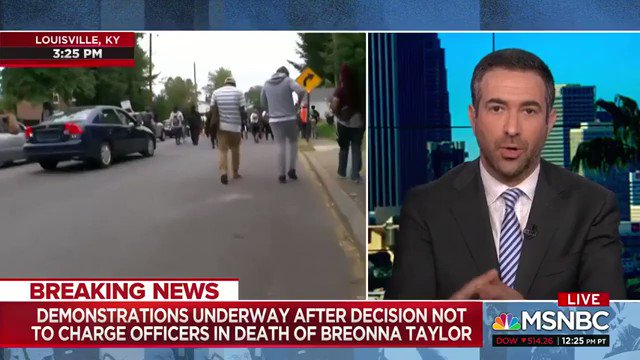 One in six households reported missing or delaying paying bills just so they could buy food in a new NPR poll. And many are having trouble paying the rent, especially African Americans and Latinos.

Join us Sept. 24, 1 pm ET, as we highlight the stories of Emma France Landcaster and A.L.T. Waytes, two African Americans who put their religious faith into action to better the lives of women and ensure their right to vote. Register here:

TicToc by Bloomberg@tictoc 11 hours ago

If the U.S. could end the most severe forms of economic discrimination against African Americans, it could give a $5 trillion boost to GDP over the next 5 years, according to a @Citi study. U.S. GDP lost about $16 trillion over 20 years because of racial inequalities, Citi says 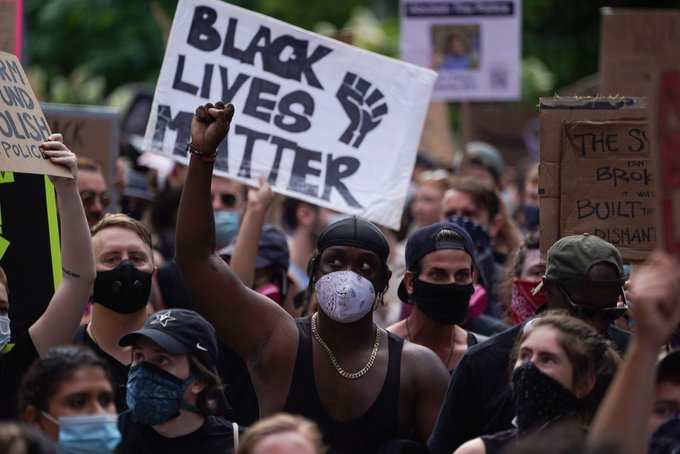 “What three things would you try to do to improve the economic and the social situation for African-Americans?” — @StevenDLevitt  @KerwinKCharles  says: - Increase college among African-Americans - Provide them skills that the market demands - Ease liquidity constraints

Right now, nine COVID-19 vaccines are in or near the large-scale human trial phase. But enrollment of minorities in the trials remains a challenge. This, despite a disproportionate number of African-Americans impacted by the Coronavirus.

Fauci says vaccine research needs minorities to participate in late-stage vaccine trials. There’s been progress with Latinos, but "we have to do much, much better with the relative percentage of African Americans that are in the trial.” @ResourcesReg

A Democrat win in 2020 would be a tragic setback for African Americans! @SteveHiltonx  @FoxNews

“This President has done more for African Americans in this Country than any President since Lincoln.” @LouDobbs

Very disappointed in Prime Minister Stefan Löfven for being unable to act. Sweden has let our African American Community down in the United States. I watched the tapes of A$AP Rocky, and he was being followed and harassed by troublemakers. Treat Americans fairly! #FreeRocky

So. Let's set the stage... President Trump has chosen as the venue for his first rally in months, Tulsa, Oklahoma, site of a horrific massacre of African Americans. And he has set the date for June 19th, Juneteenth, a celebration of the end of slavery in the United States.

So if African-American unemployment is now at the lowest number in history, median income the highest, and you then add all of the other things I have done, how do Democrats, who have done NOTHING for African-Americans but TALK, win the Black Vote? And it will only get better!

If Donald Trump takes people's anger and turns it against Muslims, Hispanics, African Americans and women, we will be his worst nightmare.

I HOPE ALL AFRICAN AMERICANS WILL READ AND STUDY THIS. 100% CORRECT. SLEEPY JOE WILL NEVER GET YOU THERE. HE NEVER HAS IN THE PAST. I WILL & HAVE!!!

Mass murder at a Pittsburgh synagogue. A killer targeting African Americans in Kentucky. The bomb maker. The focus should not be only on Trump, but all who excuse, abet, or stand in silence while hate is stoked for political gain.

Our criminal justice system is profoundly broken and has failed African Americans over and over again.