With their necks dangling,broken ribs and smashed faces.PLA had a tough time dealing with their dead bodies. 4. Indian side captured PLA’s CO,a colonel level officer who was returned later along with at least 17 dead bodies of the Chinese. 5. At least 40-50 PLA soldiers dead. 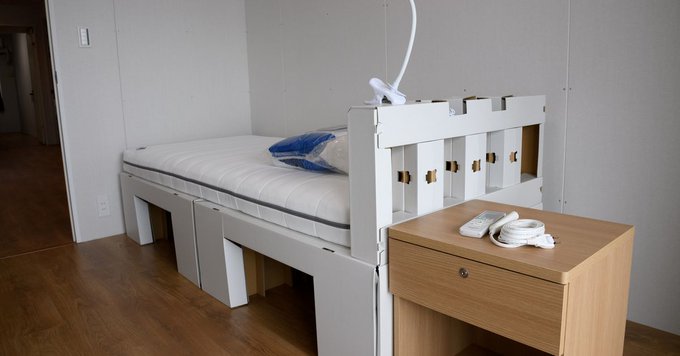 China’s Wuhan to test ‘all residents’ as COVID-19 returns 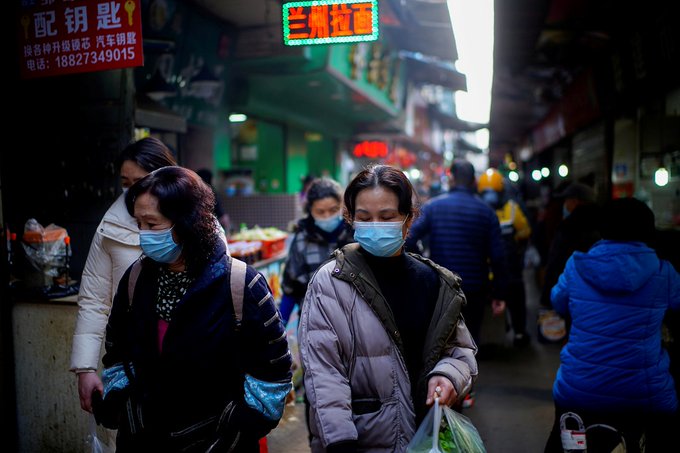 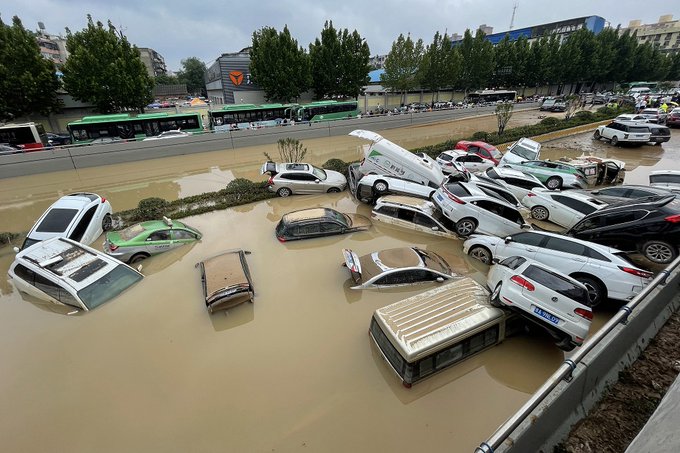 The New York Times@nytimes 2 hours ago

Simone Biles is about to compete in the balance beam final, her last chance to earn an individual medal at #Tokyo2020 . Follow our live coverage. 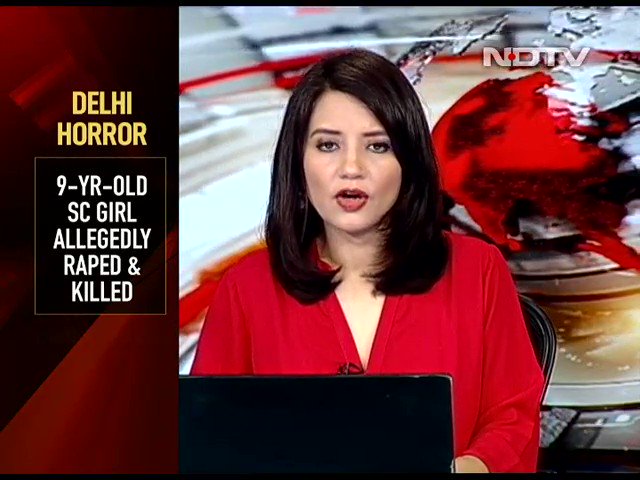 Times of India@timesofindia 4 hours ago 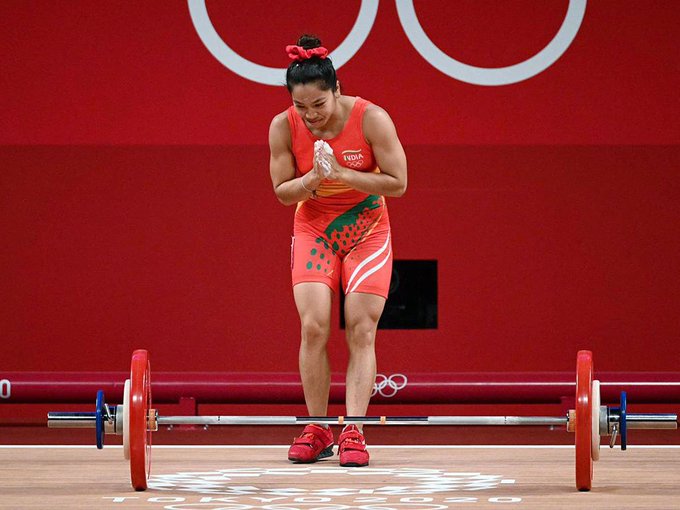 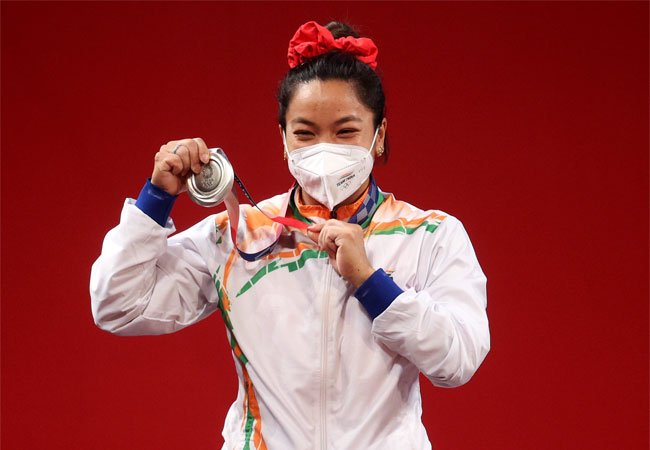 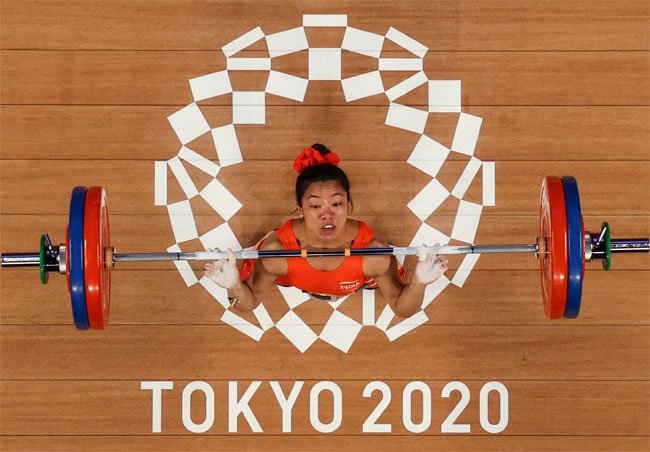 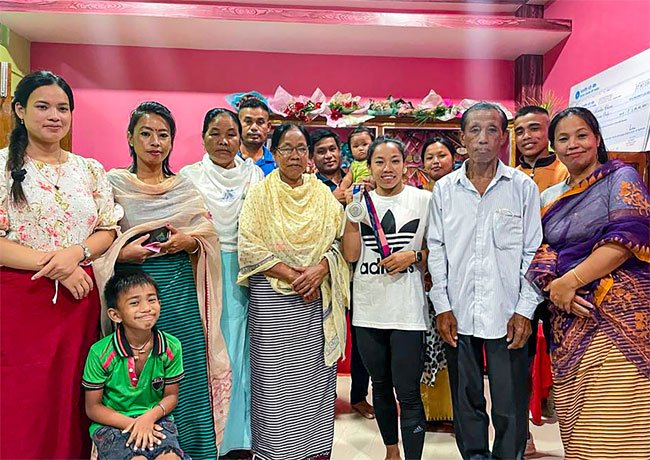 #UPDATE  | Prime Minister Narendra Modi will invite all #Olympics  participants to his residence for the interaction, in addition to the programme at the Red Fort. 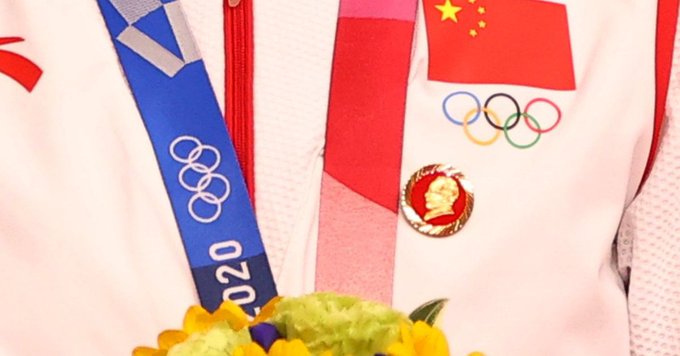