ABS-CBN News Chief@gingreyes  hasn’t produced a newscast in over a decade. But we’ve heard epic stories of her days as EP of The World Tonight. Here she is, back in the producer’s chair for TV Patrol’s final newscast. The final words from the newscast were from her. 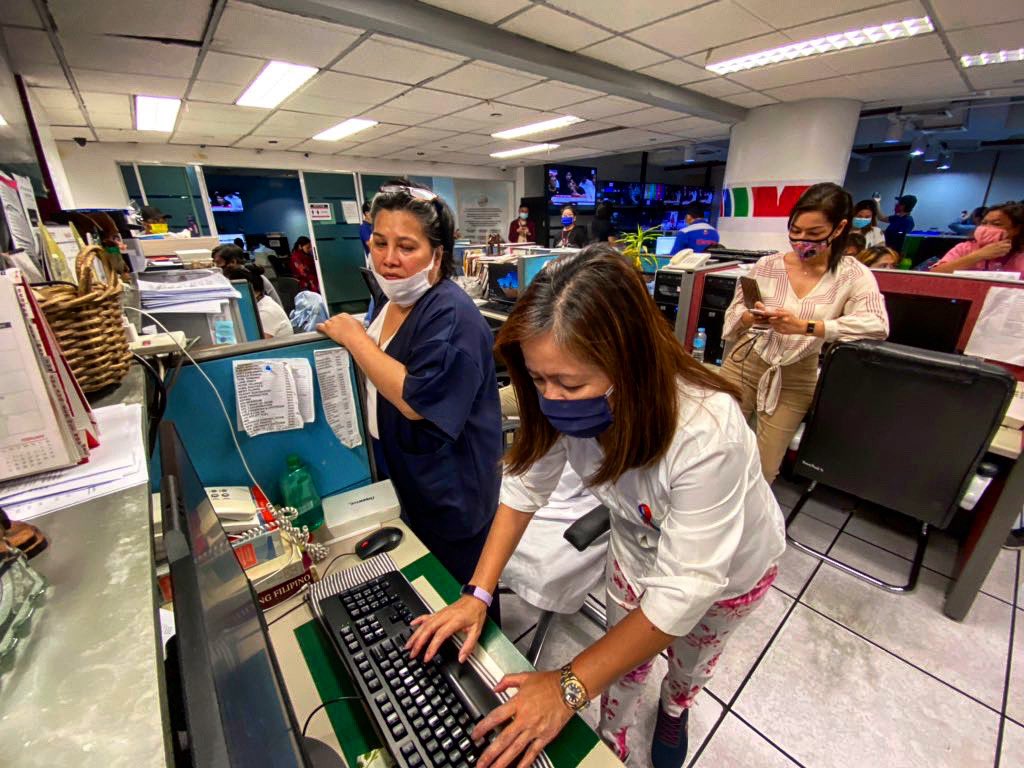 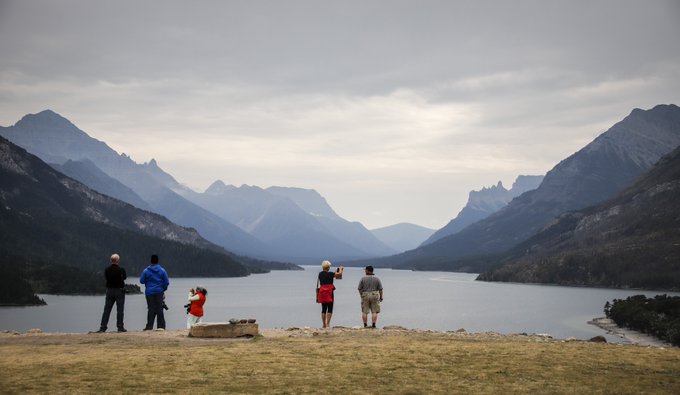 Two CNBC anchors had a fiery exchange sparked in part by the grim milestone that the nation has surpassed 100,000 deaths due to the coronavirus outbreak

Here is another article from @TheAtlantic  that is known to have triggered President Trump. If you want to read more great journalism from our writers, please subscribe here:

The desire to go out is real — but so is the risk you're taking. Experts have rated these 14 summer activities from low to high risk: 📈 Indoor religious service: high risk 📉 Going to the pool: low risk 📈 Getting a haircut: medium to high risk

#SaveTempleTreasure | After taking Rs 5 crore from Guruvayur, now Malabar Board seeks ‘donation’ from temples. Massive controversy breaks out over Kerala Govt’s decision to auction temple assets. Listen in to reactions. 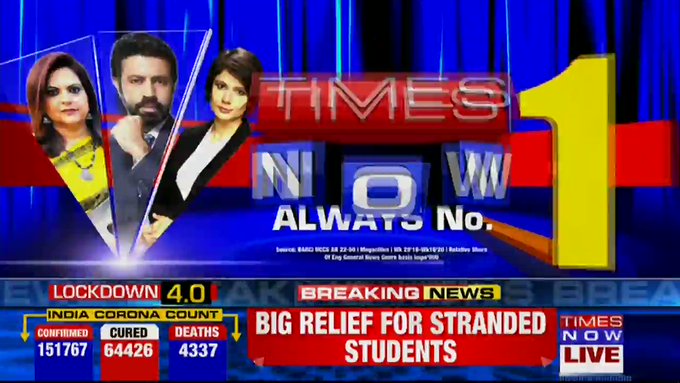 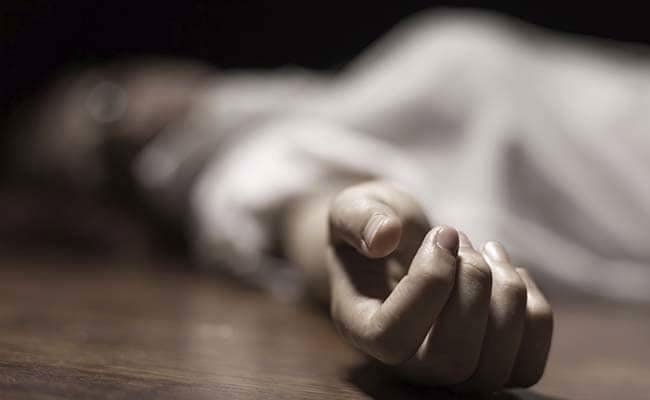 Great read from @ddayen , gloriously returned to the pages of @theintercept  (in partnership with @theprospect ) This is how the Fed bailed out giant companies and is reshaping the economy

It might all come down to the weather. The SpaceX Falcon 9 rocket is planned to launch from Kennedy Space Center at 4:33 p.m. ET -- the first manned rocket launch from the US in nearly a decade.