REIGN OF TERROR is c@attackerman 9 days ago

This is a horror story about a man named Zayn al-Abidin Muhammad Husayn. The CIA tortured him to the point he became catatonic, as a test case for its torture program. But he wasn’t who they thought he was. 15 yrs ago they admitted it. He’s still in a cage

EU economy forecast to rebound faster thanks to Covid vaccine

The Associated Press@AP 55 minutes ago

BREAKING: Hamas says an Israeli airstrike killed its Gaza City commander, the highest-ranking militant to be killed since the 2014 war.

U.S. consumer prices rose 4.2% in April from a year ago, faster than expected 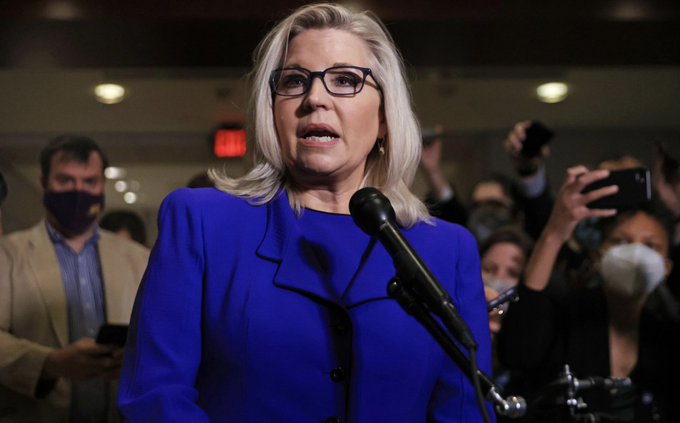 #Coronavirus | Every single nurse is a hero in this battle says Captain Usha Banerjee, Group Director for Nursing at @HospitalsApollo . Tells @ShereenBhan  that the healthcare system was not prepared for such an enormous contingency #InternationalNursesDay  #COVID19 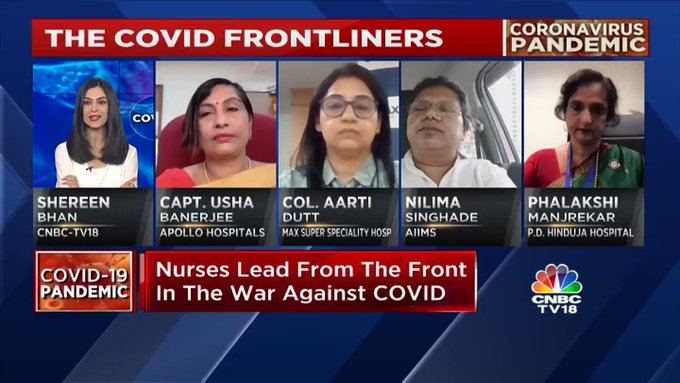 Good morning! ☕️ A thing you may have missed is that Texas Republicans just voted to effectively ban public school teachers from talking about racism, white supremacy or current events.

Boomers had Woodstock. Their kids get GameStop and Dogecoin 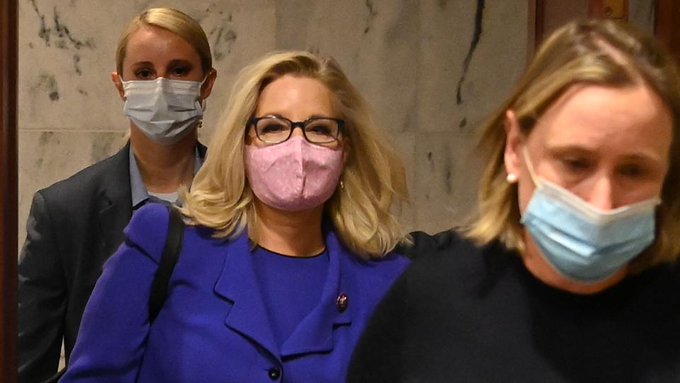 Idaho is going to kill 90% of the state’s wolves. That’s a tragedy – and bad policy | Kim Heacox