I have just watched a clip of a white man @bbcquestiontime  last night saying the racism accusations were “all getting a bit boring now”. If I went on TV and said that about homophobic, anti-semitic or sexual harassment allegations I’d never work again. That’s privilege for you.

UK PM Office: Second dose for #COVID  vaccine brought forward to 8 weeks for those above 40 to provide strongest protection against Delta variant. Restrictions to be lifted on weddings and wakes on June 21 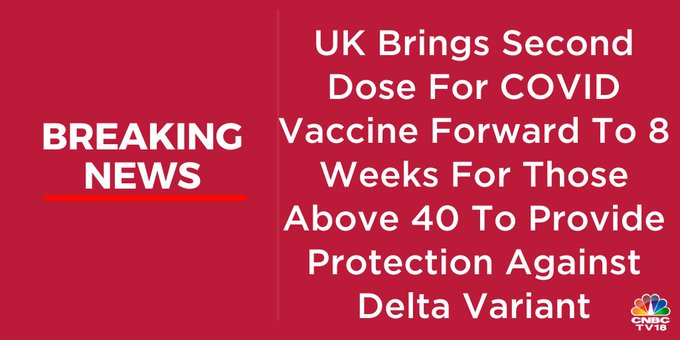 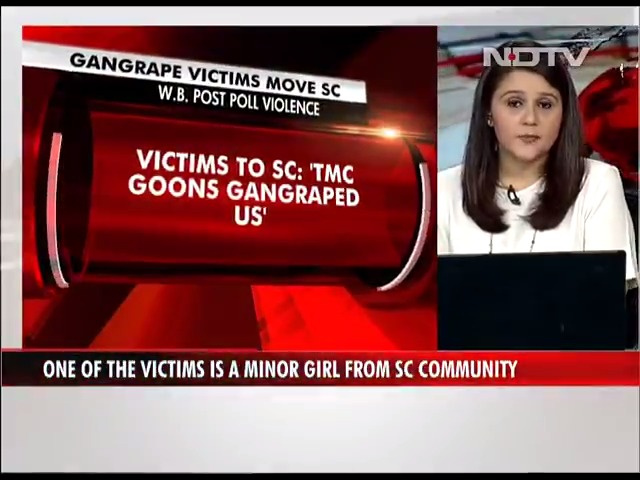 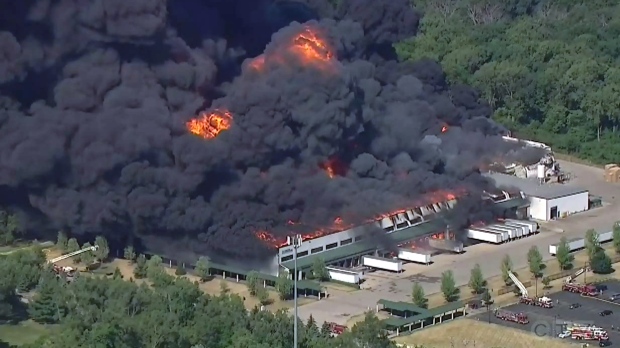 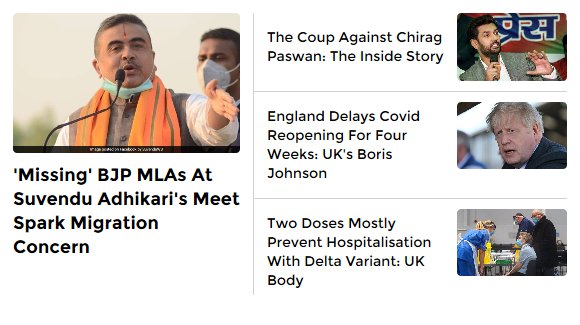 Customers at a crowded vegetable market in Moradabad. Visuals from this morning. (ANI) 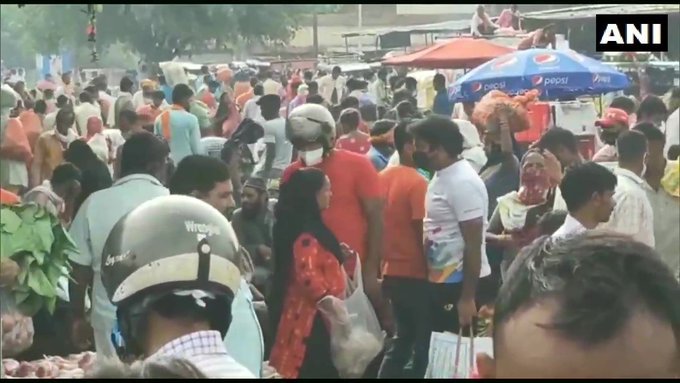 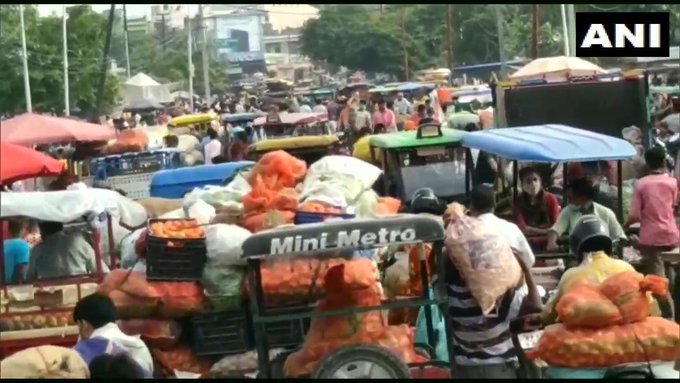 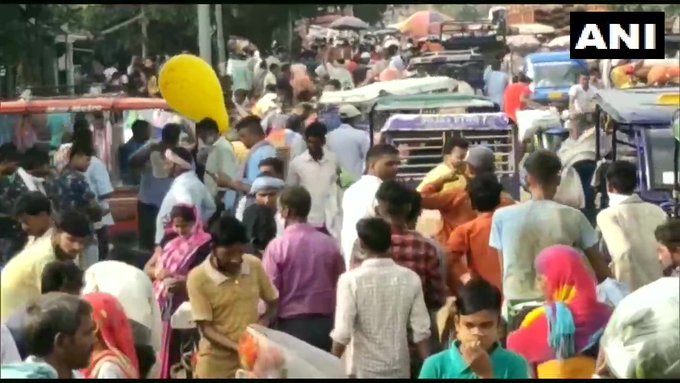 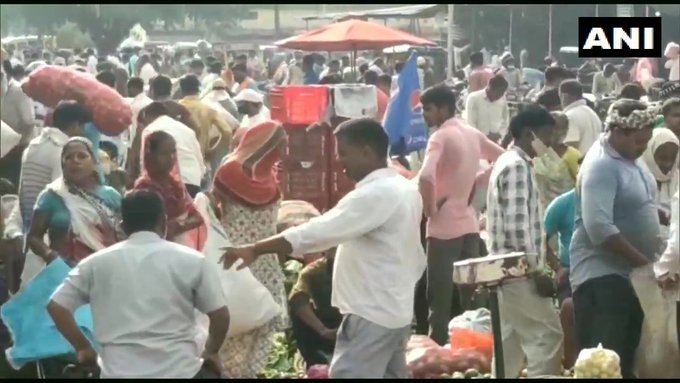 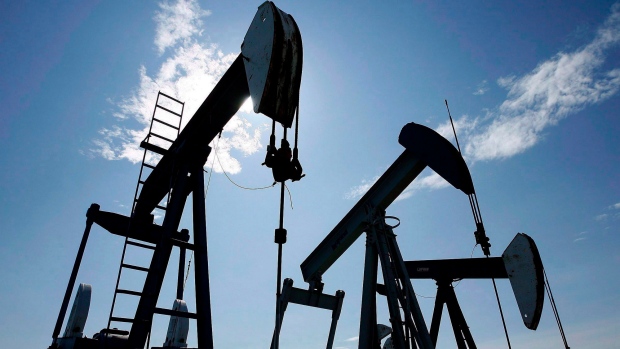 "The woman had an old dispute with my son. He had gone there to work earlier and had asked money for it when she beat him up. He was jailed and out on bail. His mother and he were going for medicines yesterday when this happened," says the deceased's father. (ANI) 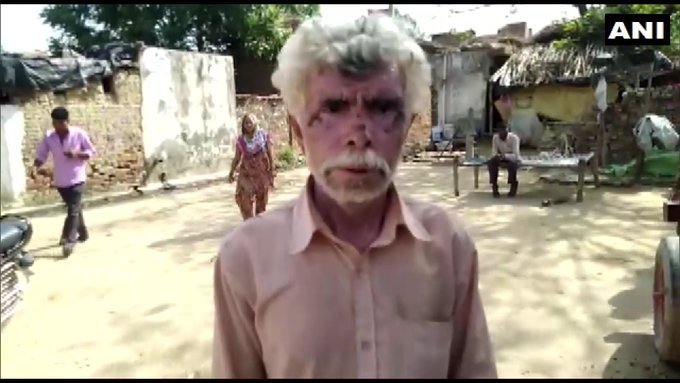 Uttarakhand govt postpones its order to open #CharDhamYatra , for people from 3 districts (Chamoli, Rudraprayag and Uttarkashi) "Hearing going on in Nainital HC. After June 16, the state government will re-consider opening the yatra," Minister Subodh Uniyal to ANI. (ANI) 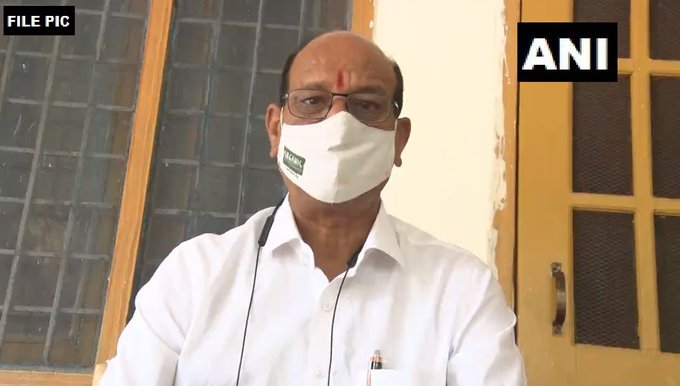 The induction of the Central Industrial Security Force (CISF) as they take over the security of #Covaxin  producer Bharat Biotech’s Hyderabad facility. 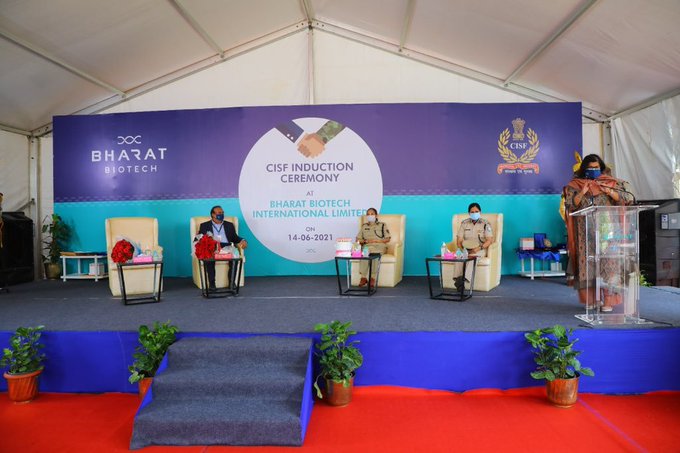 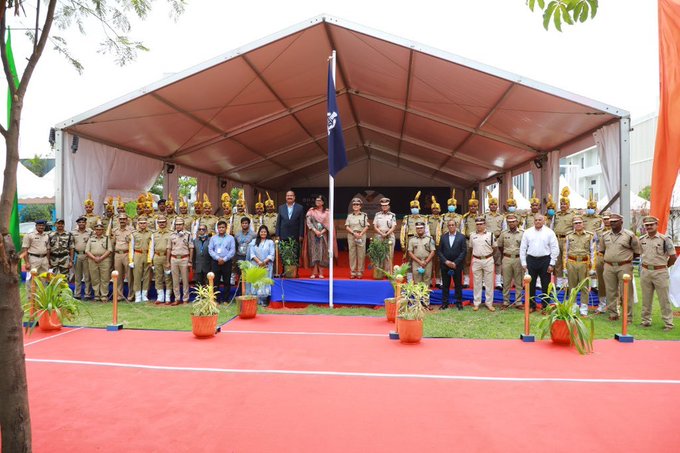 "Sanchari Vijay expired today, 15-06-2021 at 3:34 am" Apollo Hospital, Bengaluru issues a statement The National Award-winning actor was hospitalised after meeting with a road accident on Friday. He was showing signs of brain failure, as per the medical bulletin. (ANI) 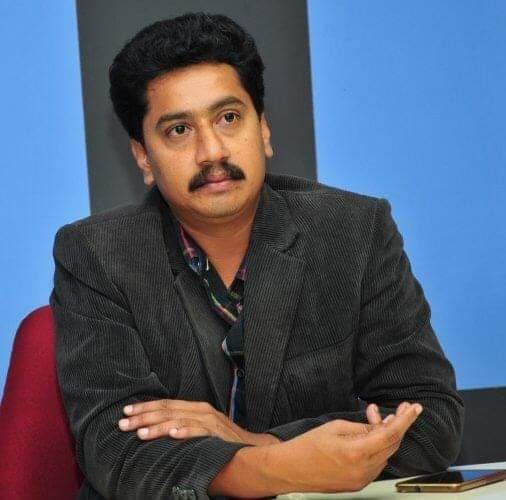