Men like Doug Ford, Jason Kenney and Donald Trump like to govern by flipping laws created by the hated previous government, writes @HeatherMallick . Whether it's climate change, education or public health, Ford has been flipping every law he can find.

New: Federal judge in Pennsylvania orders Trump campaign & GOP to produce any evidence of vote-by-mail fraud in the state by Friday. The order, in a high-profile case about vote-by-mail, forces campaign to back up Trump’s false claims about massive fraud in postal voting.

The Hill@thehill 1 hours ago

JUST IN: Senate leaves until September without coronavirus relief deal 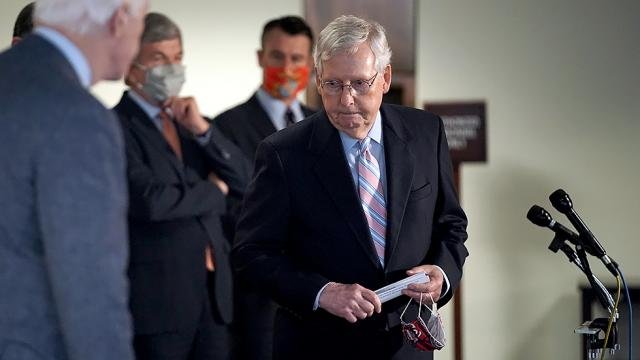 Are the same people complaining when federal law enforcement is sent to stop destruction of federal property now proposing we send the feds to yell at you about masks?

"From golden showers in a sex club in Vegas, to tax fraud, to deals with corrupt officials from the former Soviet Union, to catch and kill conspiracies to silence Trump’s clandestine lovers, I wasn’t just a witness to the president’s rise—I was an active and eager participant."

The Washington Times@WashTimes 1 hours ago

Fauci: No reason why we shouldn't be able to vote in person

A contractor with zero experience got a $34.5 million contract to supply the VA with masks and other medical supplies. He flew around the country on a private jet trying to track everything down. He ultimately did not deliver a single mask to the VA.

The Hill@thehill 2 hours ago 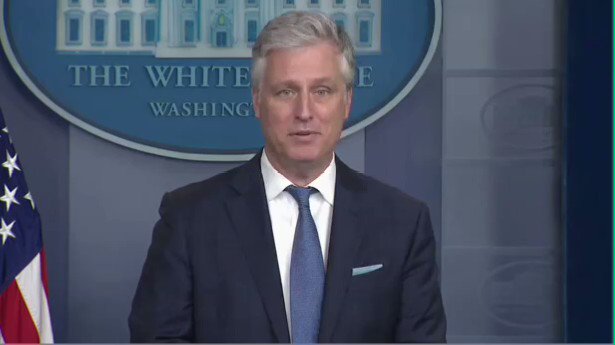 "Fifteen days to flatten the curve" has turned into 150 days! So are we there yet, America? 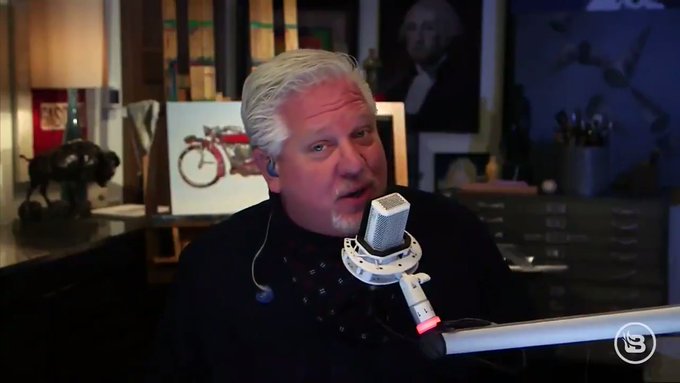 The Daily Beast@thedailybeast 1 hours ago