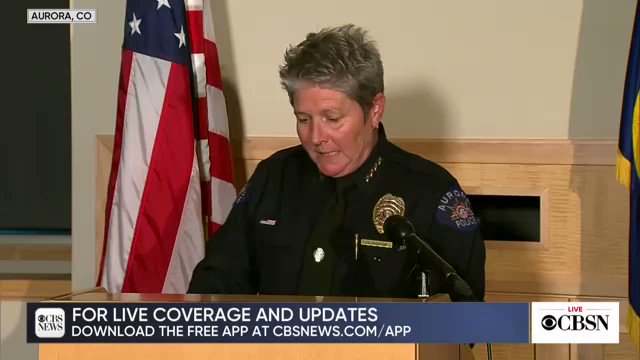 A white couple has been charged with felony assault after one of them pointed a handgun at a Black woman and her two daughters. The family had asked for an apology after the couple bumped into them. The man yelled “Who the fu*k do you think you guys are?" before they took off. 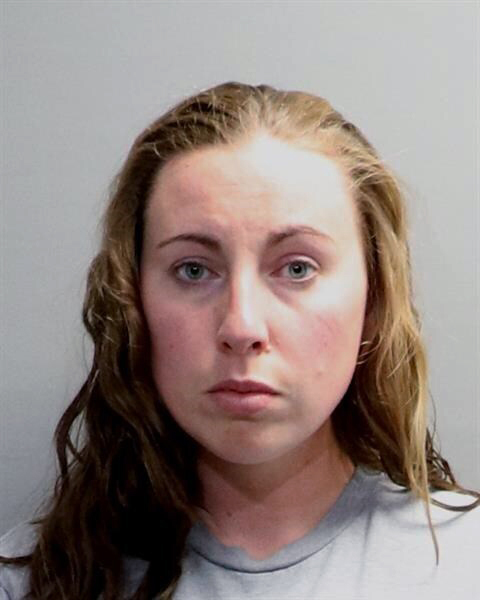 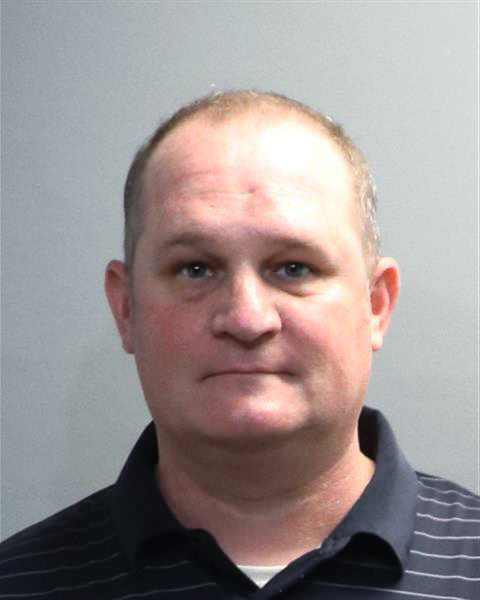 "The United States Postal Service is in crisis, and one person is standing in the way of its salvation: President Donald J. Trump," writes Rep. Gerry Connolly for @CNNOpinion

53 countries at the UN voted in favor of Chinas crackdown in Hon Kong. 53. Nobody with any sense can argue that the UN hasn’t become pure crap at this point.

The Hill@thehill 58 minutes ago 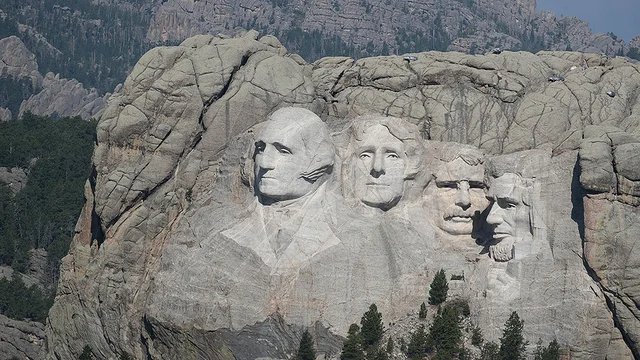 BREAKING: Aurora’s police chief has fired three of the officers involved in the photos re-enacting the chokehold used against #ElijahMcClain  when he died in August. She called the act “a crime against humanity and decency.” 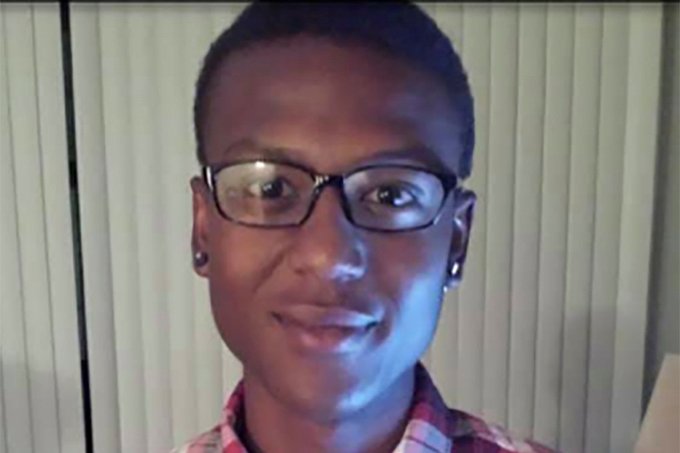 The Hill@thehill 2 hours ago

JUST IN: Mexico closes border in Arizona as coronavirus cases in both countries surge 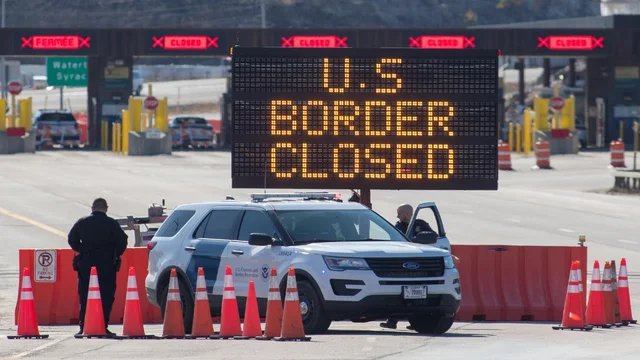 The Washington Post@washingtonpost 1 hours ago

"It's not the time to be opening pubs at 6am" NHS staff have marched to Downing St in protest of the government's handling of the #COVID19  pandemic. Get the latest on #coronavirus : 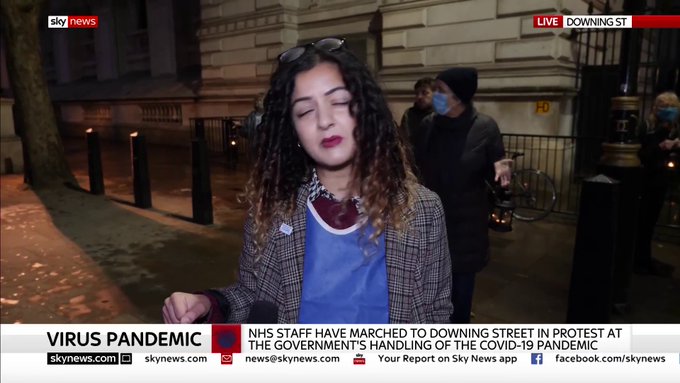 Air France says it will cut more than 7,500 jobs “following the Covid-19 crisis which has hit the group hard” and the lasting decline in air travel