Football stats, graphics and analysis on the world's major leagues. For all the latest news and transfer stories, follow @SquawkaNews.

Barcelona attempted FIFTY-FOUR crosses vs. Granada, their most in a LaLiga game since attempting 55 against Málaga in November 2016. They got an equaliser in the end. 😅 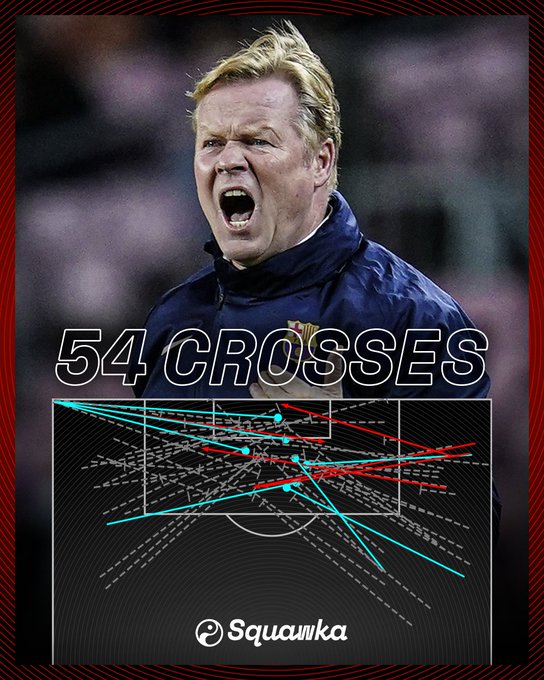 Gareth Bale's game by numbers vs. #TUR  100% through ball success 10 passes into the box 9 touches in the opp box 5 shots 5 Big Chances created (!!!) 5 chances created 3 through balls 2 take-ons completed 2 shots on target 2 assists More than made up for that penalty miss. 👏 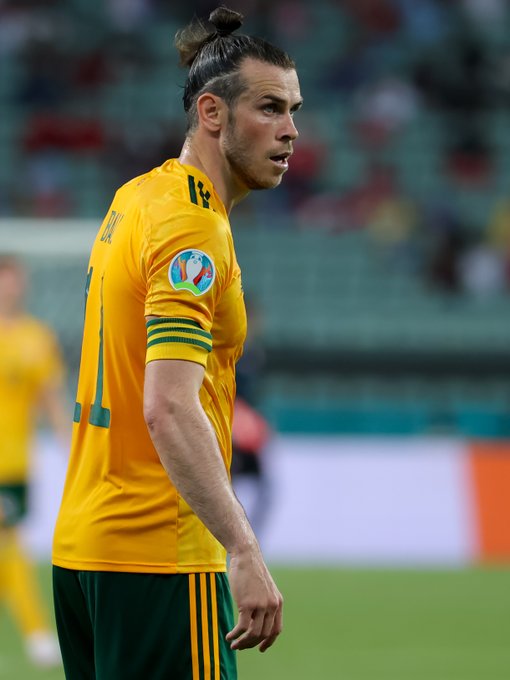 Karim Benzema has now gone 30 shots without scoring a goal for #FRA  at the European Championships. The wait continues. #EURO2020 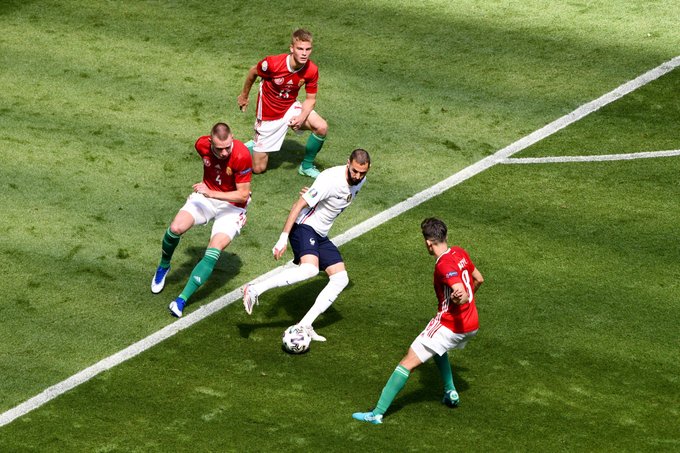 Only two men in international football history have scored 109 goals: 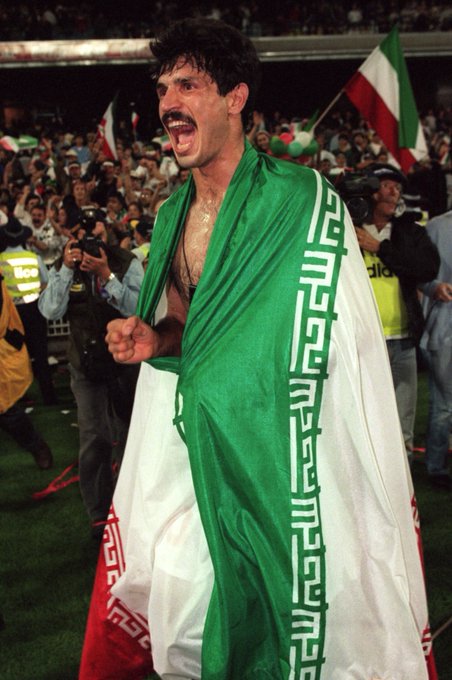 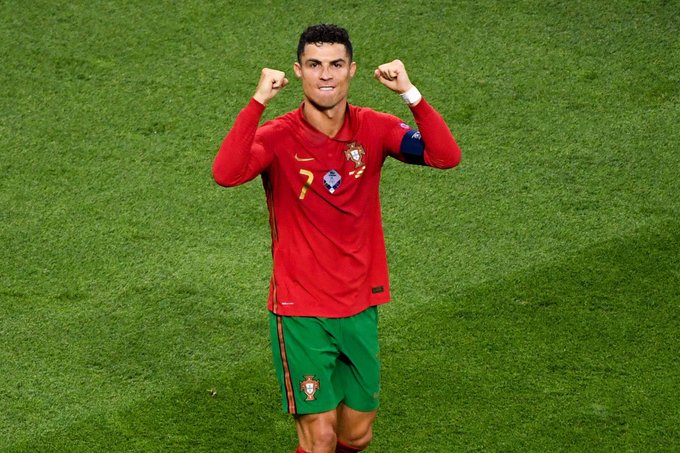 England are the first team in European Championship history to keep a clean sheet in each of their first five games of the tournament. Don’t say it… Don’t say it… It’s coming home… 👀 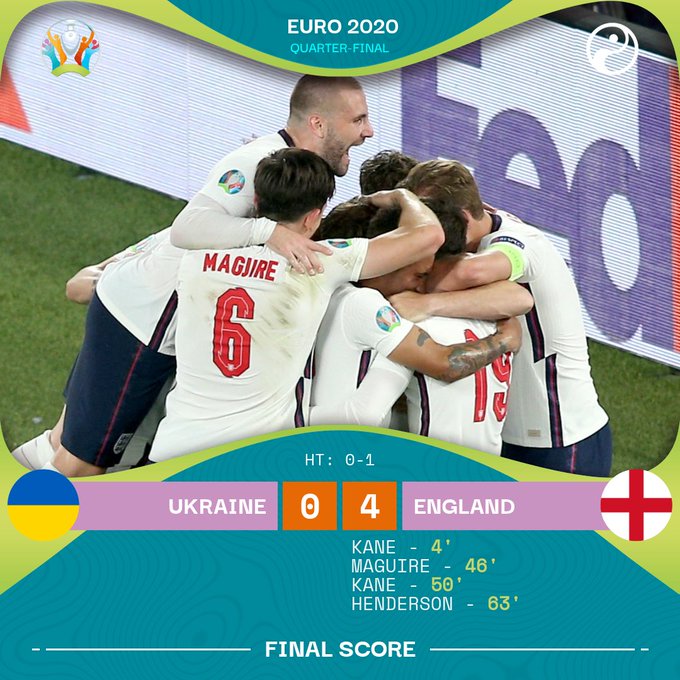 @emctear  The last time Luis Enrique faced Italy at a major tournament was at the 1994 World Cup... Italy's Mauro Tassotti broke his nose and was retrospectively banned for eight games. 😳 https:// 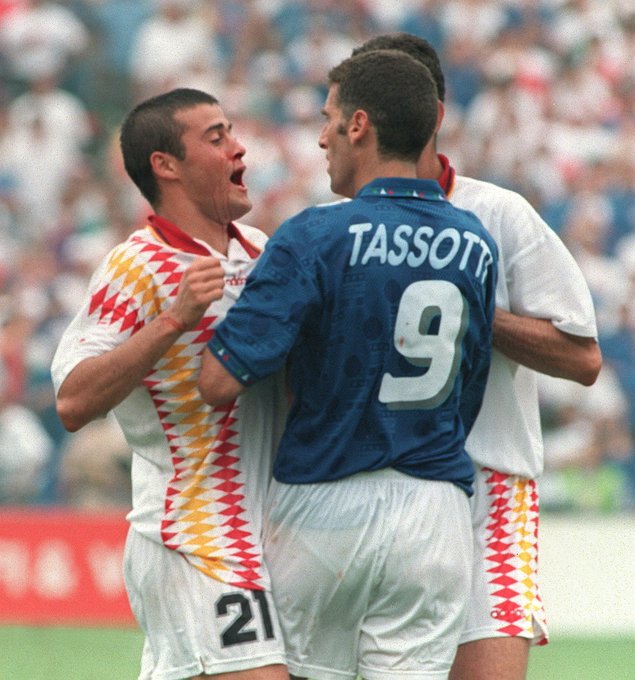 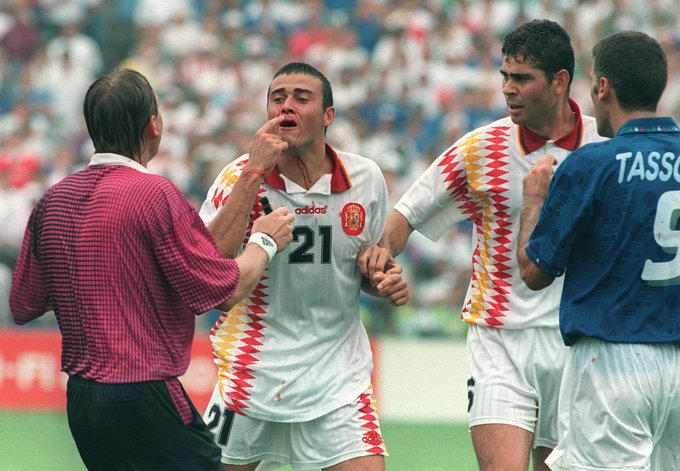 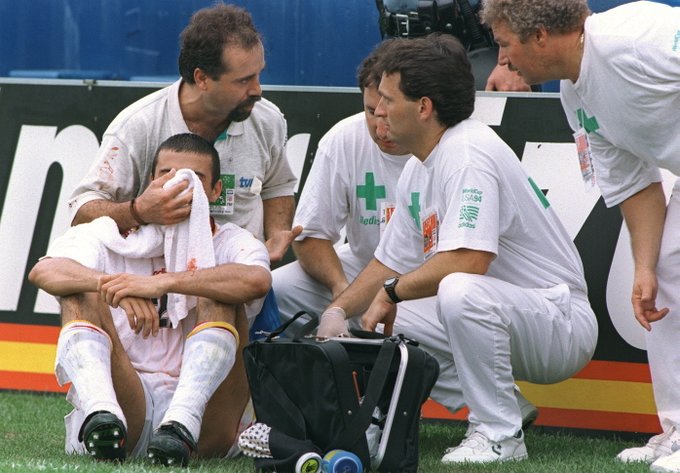 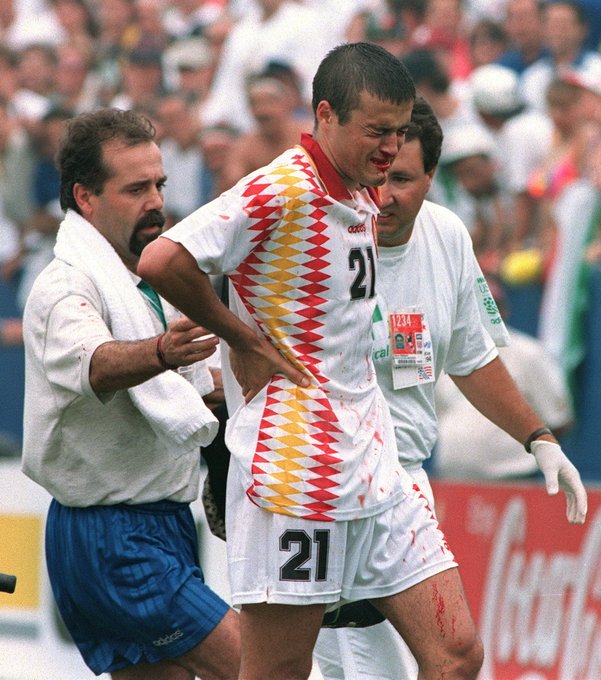 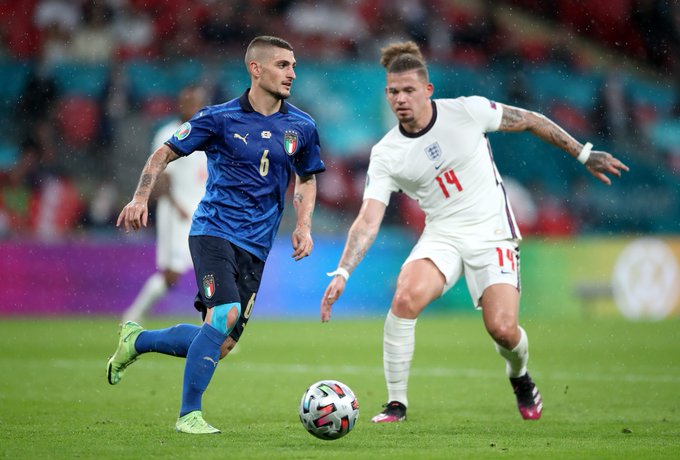 At 21 years old, Trent Alexander-Arnold has won the Champions League, the UEFA Super Cup and the Club World Cup; set a record for most assists by a defender in a single season and been nominated for the Ballon d'Or. Now, he's also a Premier League champion with his boyhood club. 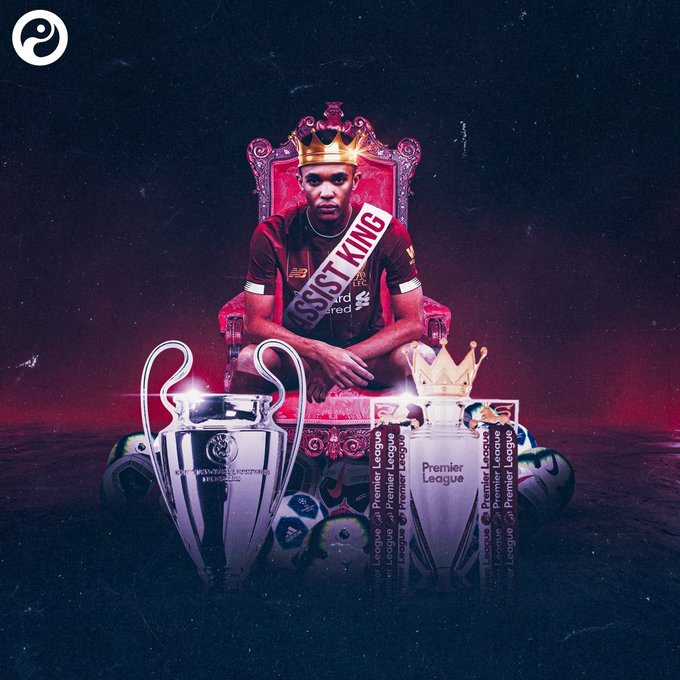 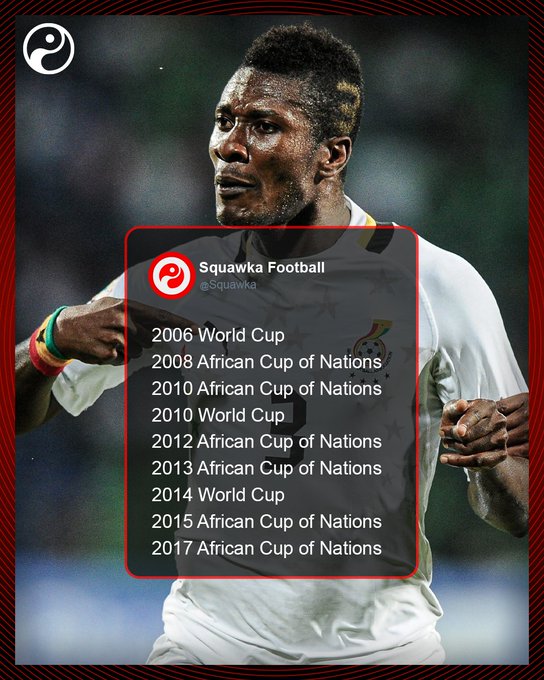 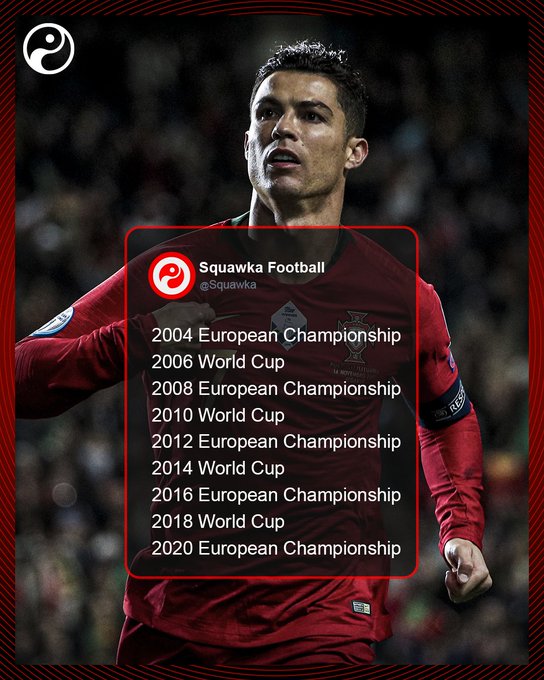 Branislav Ivanović was not dribbled past by an opponent during the 2011/12 Champions League campaign. ? 24 successful tackles made. 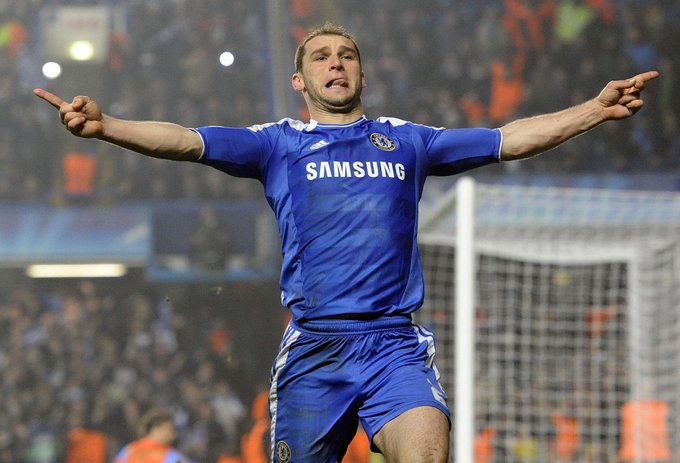 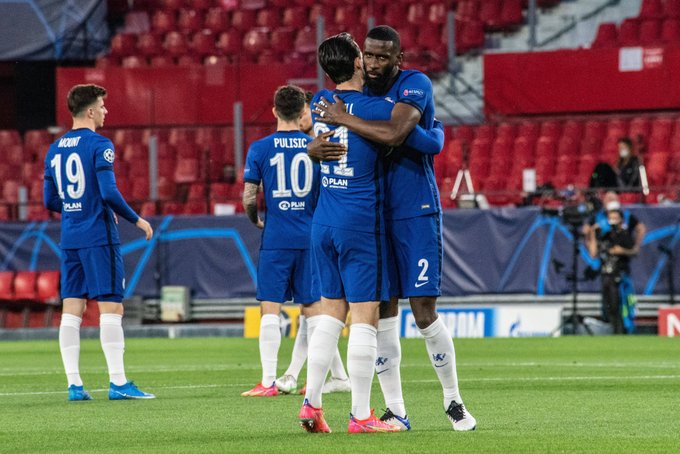 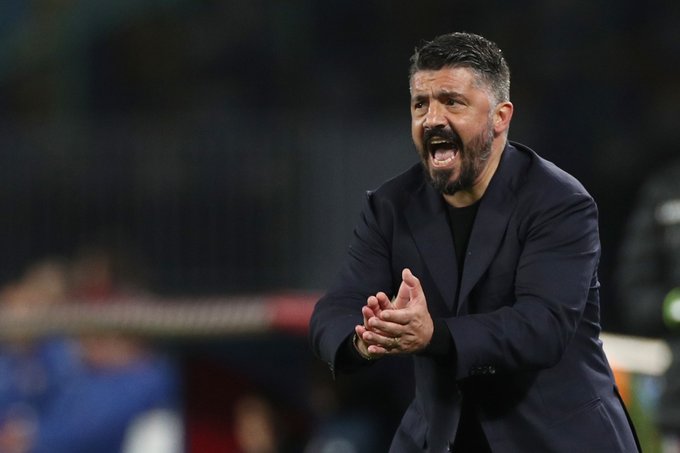 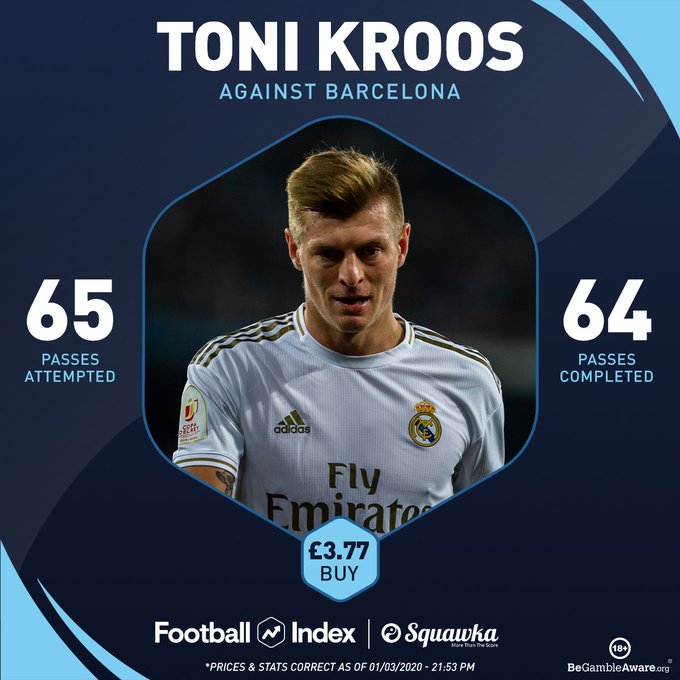