BREAKING: President Joe Biden has repealed the transgender military ban. This is an incredible victory for our clients and sends a message that transgender people not only belong in our armed services, but in our country. 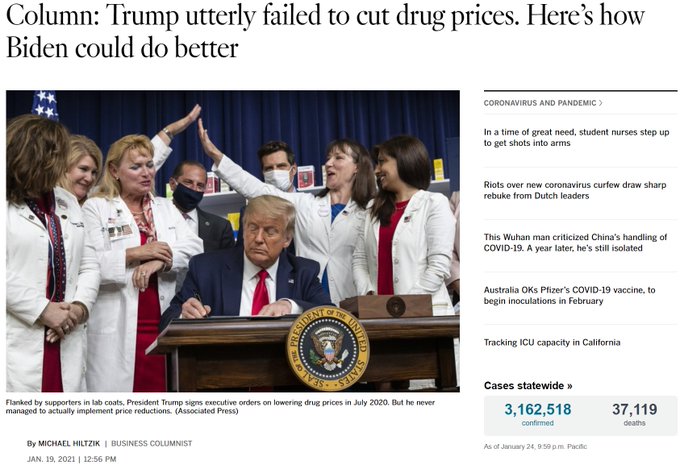 Republican Sen. Rob Portman of Ohio announces he won't run for reelection after his current term in office ends in 2022

A judge blocked the release of a man who allegedly took zip ties and a stun gun to the Capitol riot attack and was seen in the Senate chamber. A raid on his home found other weapons and high-capacity ammunition. There were about 800 rioters but only about 135 have been charged. 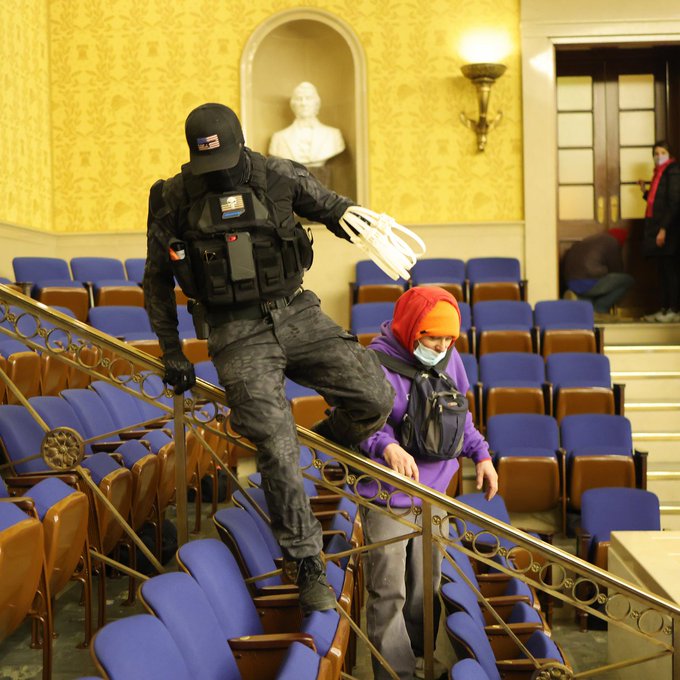 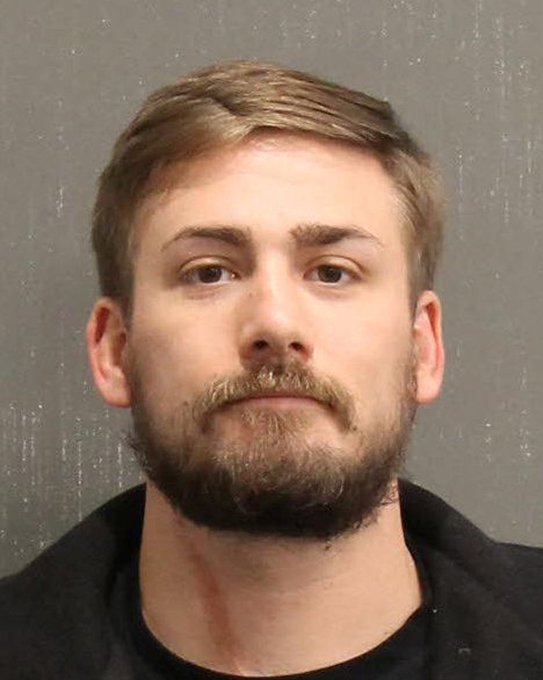 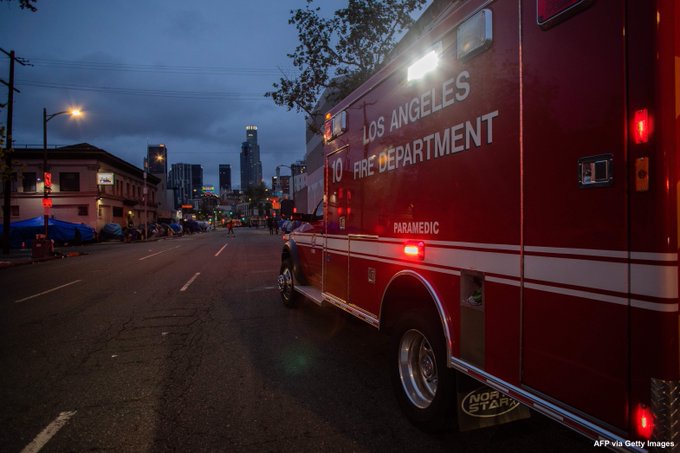 The global crisis damage from Covid-19 is now about 255 million jobs, according to the International Labour Organization

While Biden has a list of executive orders he is reviewing, he suspended one of Trump’s orders that blocked China from the US power grid. Newsmax TV’s @_Cappadonna_  shares details. 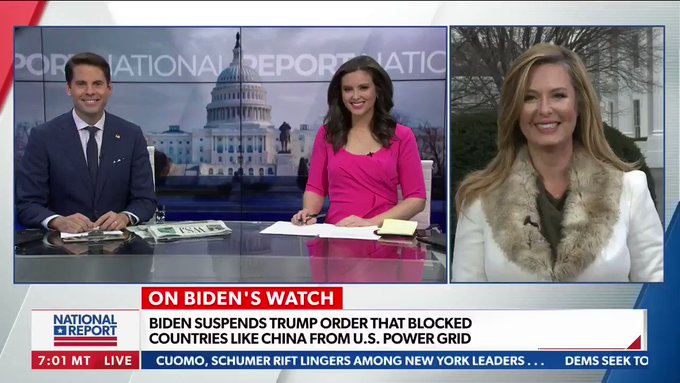 One trader on Reddit turned $53,566 into more than $11 million. This is how WallStreetBets pushed GameStop shares to the moon

New US coronavirus cases are down 15% over past two weeks, according to @NBCNews  count. Daily deaths are up 12.2%. Latest data: 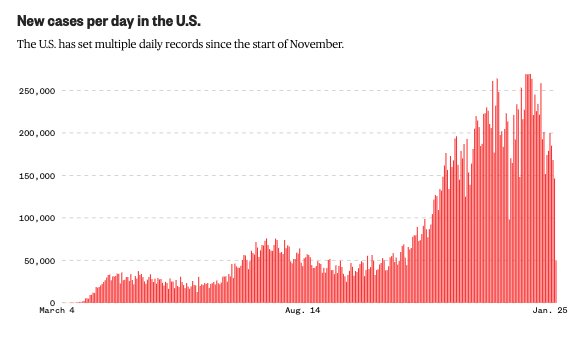