Smart and entertaining, @ErinBurnett is always OutFront of the news. Erin Burnett OutFront airs weeknights at 7pm ET on @CNN and on @CNNi Saturdays & Sundays. 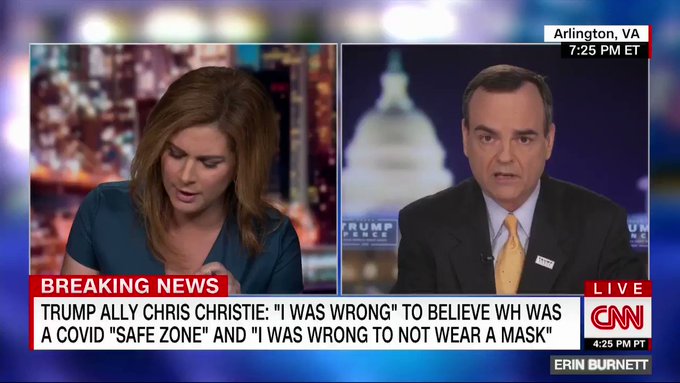 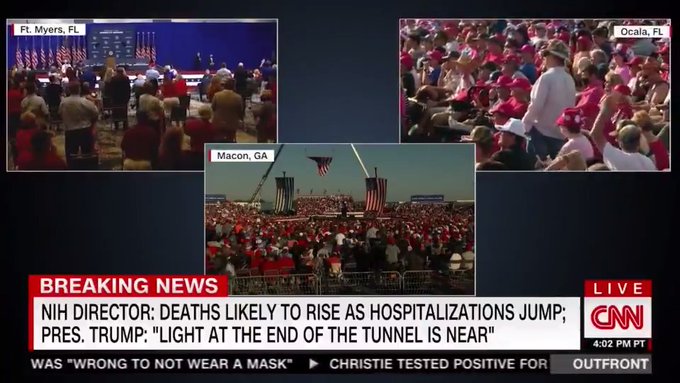 The California Republican Party says it will not comply with the state's cease and desist order on ballot drop boxes. "The law's pretty clear," says California AG Xavier Becerra. "The only ballot box that is official is one that is placed by the county registrar for that county." 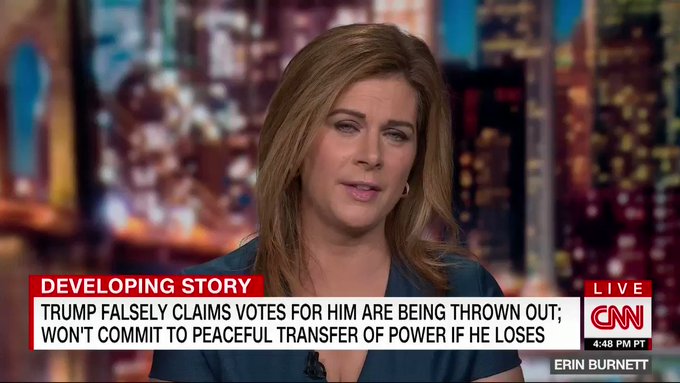 Pres. Trump defended sharing a conspiracy theory about the bin Laden raid. “A lot of these people are just going to straight believe him, and it can get to a point where it's more than politically dangerous,” says Robert O’Neill, part of the Navy SEAL team that killed bin Laden. 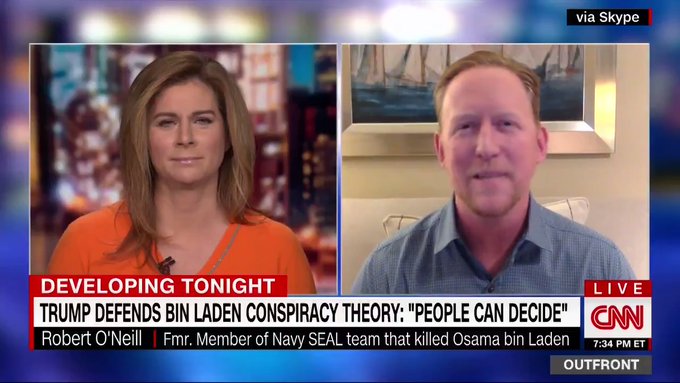 "It's inevitable that you're going to see this grow," says Minnesota Governor Tim Walz of a Covid-19 surge in the Midwest. "Yes, we're really nervous. We're stressing to folks to do the things that make a difference," he adds. 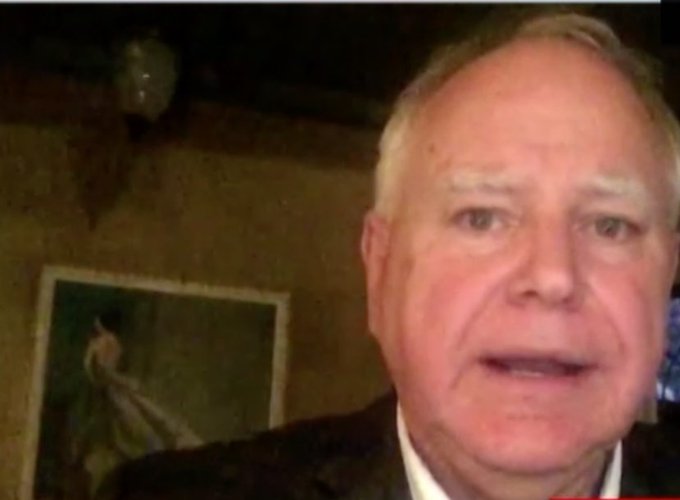 The granddaughter of Billy Graham, who founded @CTmagazine , says the Christian magazine's recent op-ed calling for Trump to be removed is "courageous." Jerushah Duford says she disagrees with her uncle Franklin Graham, who slammed the article. 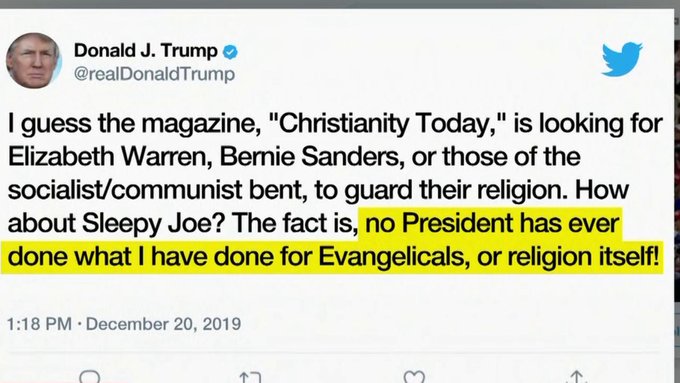 CNN's Erin Burnett challenges acting US Citizenship and Immigration Services Director Ken Cuccinelli on the Trump administration's new immigration regulation, saying her grandparents came to America with no education and that the rule would exclude people like her. 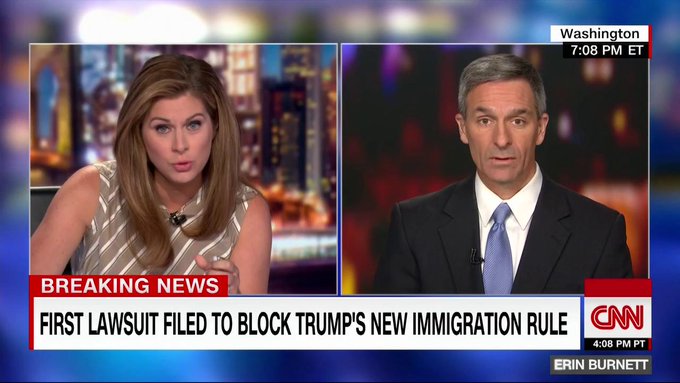 Democratic Rep. Ted Lieu tells CNN's that if Attorney General Bill Barr doesn't appear before the House Judiciary Committee, "then we're going to enforce a subpoena and we're going to hold him in contempt" 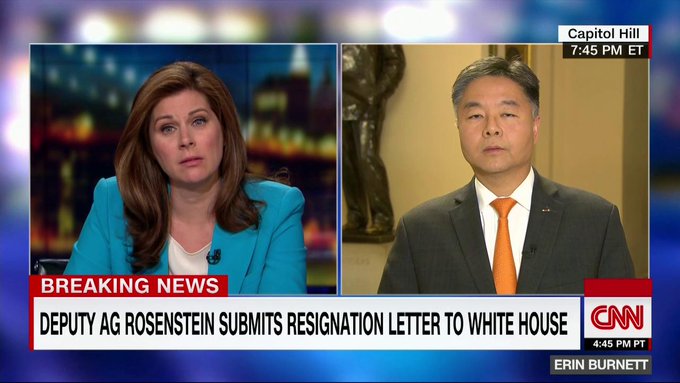 “Even after two years of having worked in this White House, I was still shocked,” says Olivia Troye, a former top adviser to VP Mike Pence, about President Trump removing his mask as he returned to the White House despite having coronavirus. “It was deplorable what he just did.” 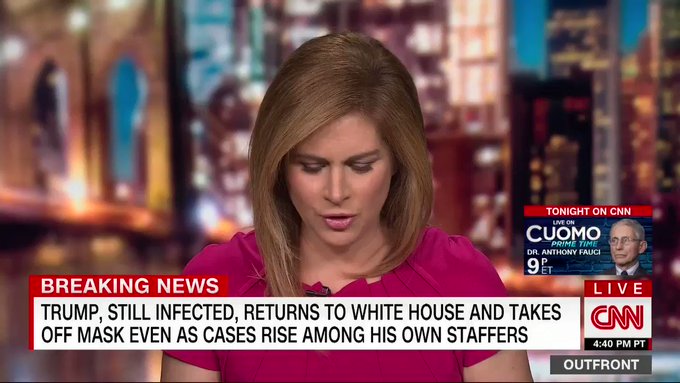