Democrats are confronting intensifying divisions over health care as competing factions on Capitol Hill fight to keep their priorities off the chopping block. 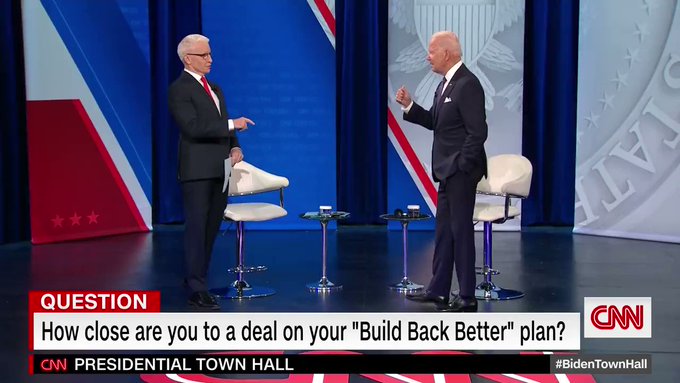 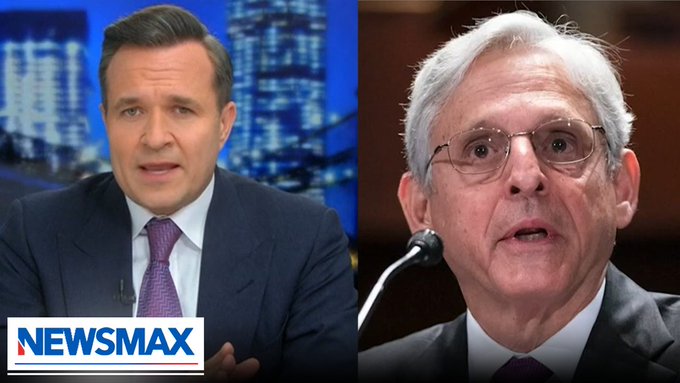 #UPDATE  A woman has died after being shot during the filming of a movie starring Alec Baldwin in New Mexico. The sheriff's office said the incident involved a gun that was being used as a prop for the 19th century western 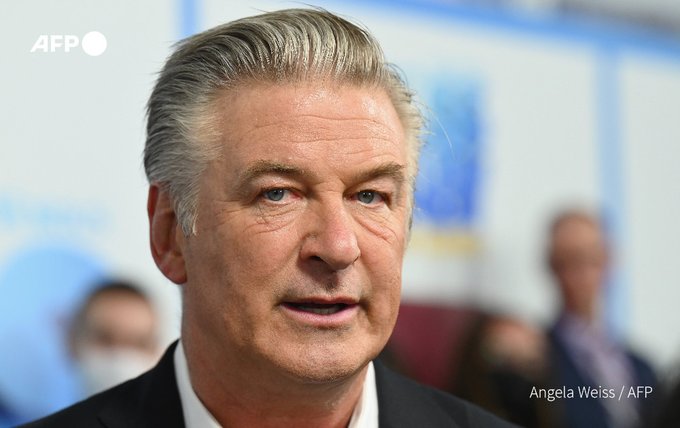 A near-full skeleton of a triceratops was sold for nearly $8M at an auction in Paris. The skeleton, which is known as ‘Big John,’ was won by an anonymous U.S. bidder. Big John’s fossils were first discovered in South Dakota in 2014. He is the biggest triceratops ever unearthed. 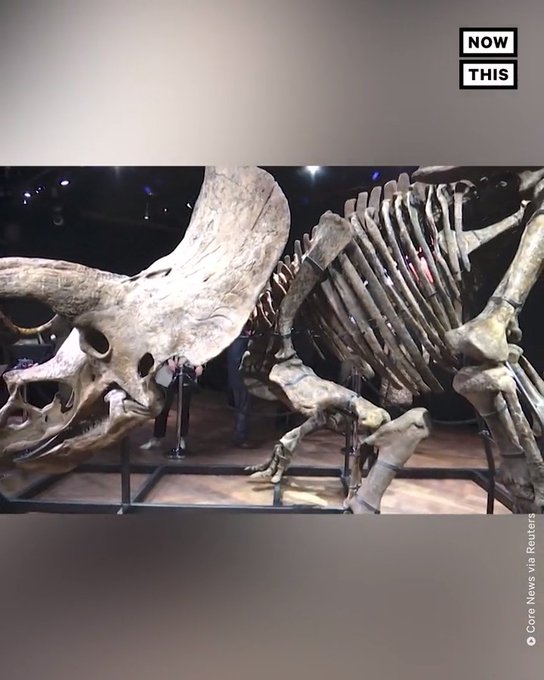 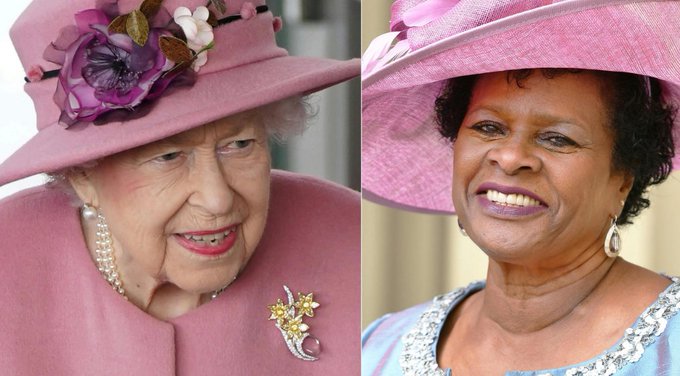 ONLY ON WTOP: Loudoun County's superintendent notified the school board the same day a female student was sexually assaulted at Stone Bridge High School, according to an email obtained by WTOP.

The only time the #JokeKeeper  billboards ran on @ABCTV  was on Gruen on Wednesday — In the opening titles. One ABC person told me they didn't run it because it was activism. Activism to make our government do better I guess can't be news on the ABC because the IPA will complain. 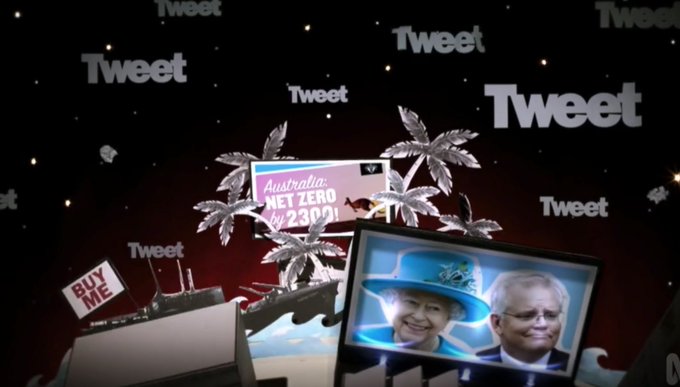 Fauci DID fund Wuhan virus experiments, but officials insist virus involved ‘could not have been’ cause of Covid-19 pandemic 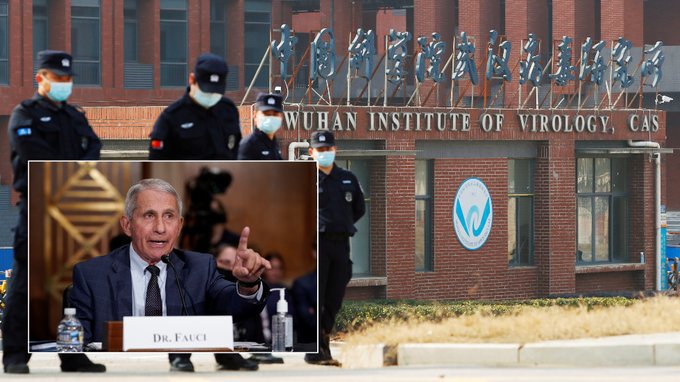