Police say that Alice Leann Todd traded her infant to Tina Marie Chavis and Vicencio Mendoza Romero in exchange for a vehicle in 2018.

Pres Trump in this 46 minute video he just released says this might be the most important speech he has ever given. What's clear is that it might be one of his most dishonest speeches he's ever given. He's making baseless claims that courts, the AG & DHS have said didn't happen.

Trumpist uber-lawyer Lin Wood is legit bonkers, according to a recent lawsuit brought by his fmr law partners: physical attacks on partners, claims he acts at the behest of the Almighty even in HR matters and from there shit gets even weirder. via @TPM

State of the Union@CNNSotu 2 hours ago

EXCLUSIVE: @jaketapper  will sit down with President-elect Joe Biden and Vice President-elect Kamala Harris for their first joint interview since the election. Tune in on Thursday, December 3 at 9pmET only on @CNN .

“Where was this outcry of being concerned about violence and intimidation when it was being directed toward witnesses?” @brandopolitics  tells Newsmax TV. “These people are being threatened.” 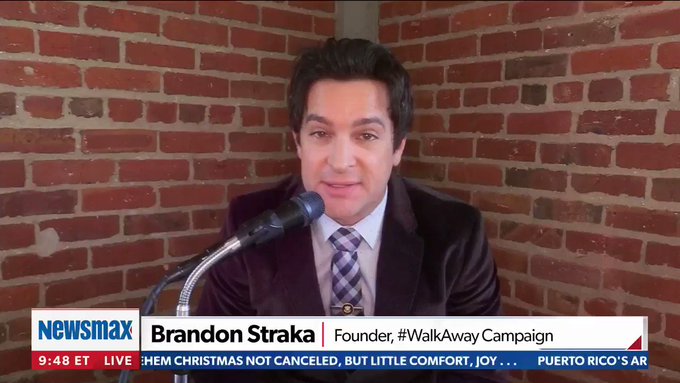 The New York Times@nytimes 2 hours ago

Mark Kelly, the former astronaut, is now a senator. On Wednesday, he became the first of a new class to be formally sworn into the Senate and one of just two Democrats to unseat a Republican incumbent this year. 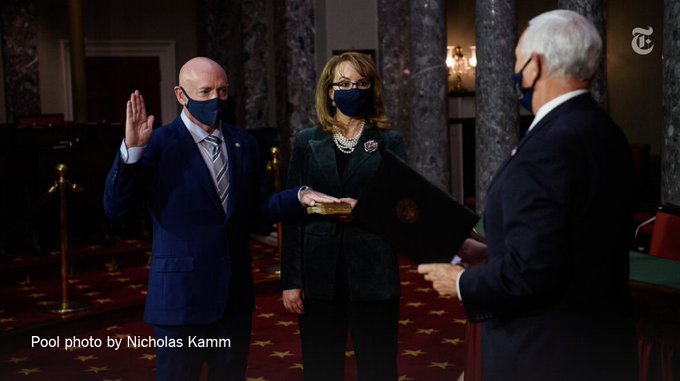 THIS TIMES A MILLION: "THERE SHOULD NOT BE A RUN-OFF, CERTAINLY NOT ON DOMINION MACHINES." "Georgians should make it known that you will not vote at all until your vote is secure. And I mean that regardless of party." @SidneyPowell1  #StopTheSteal  Huge roar from crowd. Big. 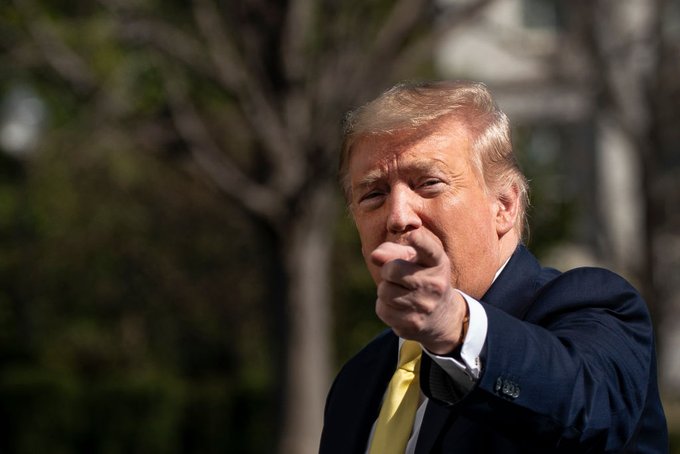 The Hill@thehill 1 hours ago

WATCH: Katie Porter tears into Mnuchin during heated exchange, tells him: "You're play-acting to be a lawyer" 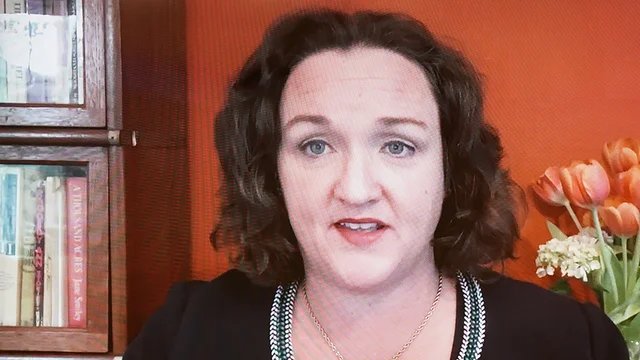