The Jerusalem Post@Jerusalem_Post 1 years ago 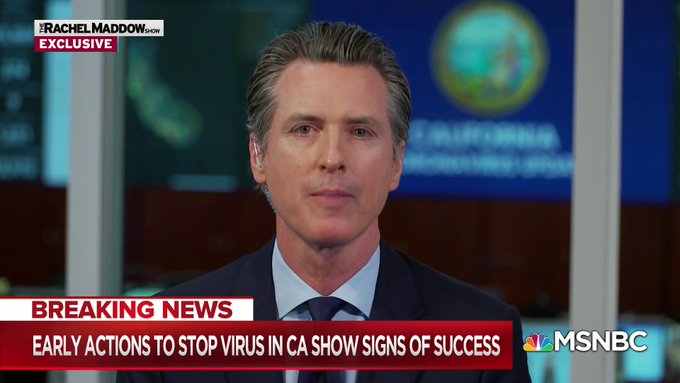 Beautiful! Stelios Kerasidis, just 7, composed his own original score titled the "Isolation Waltz." "Let's all be a little bit more patient, and soon we will all be able to go outside and go swimming in the sea," the Greek child prodigy says. 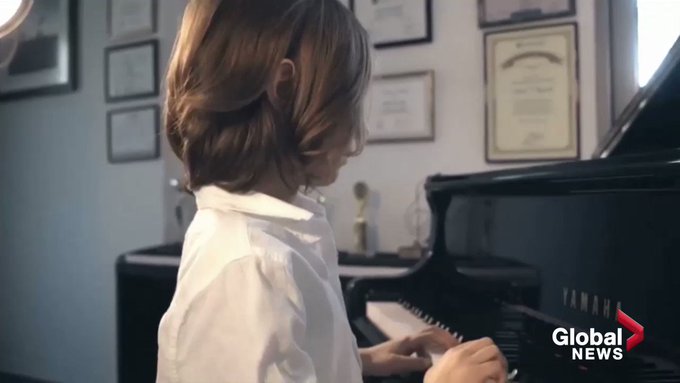 RIP John Prine. Here's a great story about him and his hero Johnny Cash.

The Young Turks@TheYoungTurks 2 hours ago

"Those sexual assault allegations against him are also a problem," @AnaKasparian  on why @JoeBiden  is not a strong candidate #tytlive  coverage of #WisconsinPrimary

"No one should die alone." New York nurse Simone Hannah-Clark describes the harrowing experience of treating coronavirus patients in an intensive care unit. "It's surreal. ... Every day it's more patients. It's more intense." 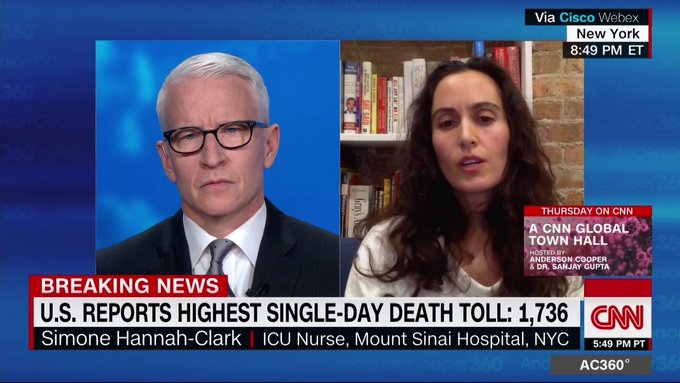 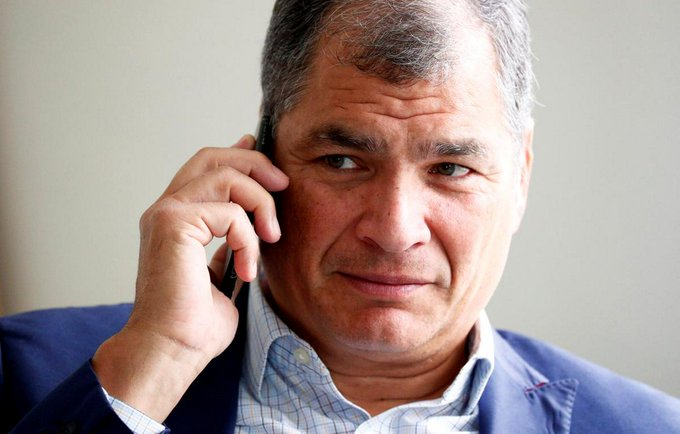 The Spectator Index@spectatorindex 2 hours ago

JUST IN: Songwriter John Prine has died following complications from a coronavirus infection

Hannity starts a Q by repeating PresTrump's often used phrase "the cure can't be worse than the problem itself." Trump says he is looking at opening country back open "throughly." He adds: "We will be open again much sooner rather than later." This week is supposed to be peak.

Trump says voting by mail is 'corrupt' and 'horrible' but he did it in Florida: 'I'm allowed to'