LVB, DBS Bank Merger: Govt notifies the scheme of amalgamation for Lakshmi Vilas Bank with @DBSBankIndia ; To come into effect from Nov 27. The moratorium on #LVB  deposits will accordingly be lifted on Friday. @_ritusingh  has the details. 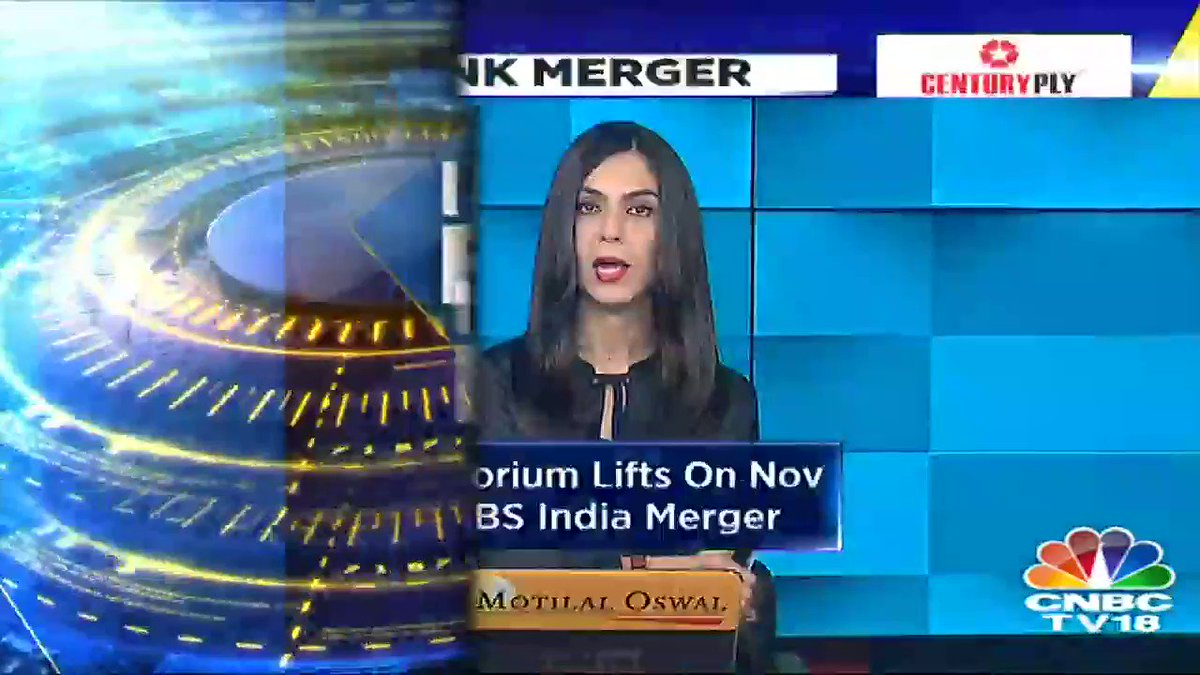 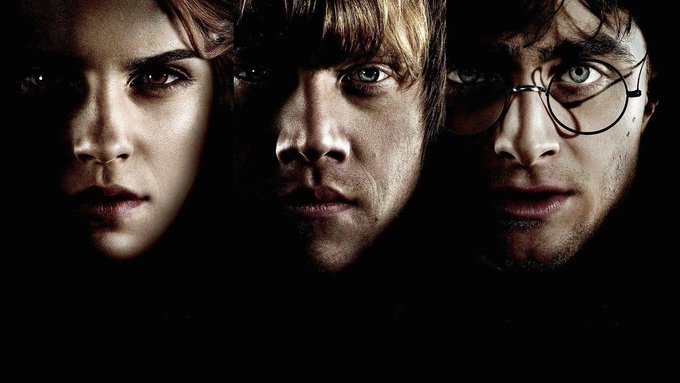 #NDTVExclusive  | Raghuram Rajan, Ex-RBI Governor and Professor of Finance at University of Chicago, on the importance of dissent and protest in a democracy 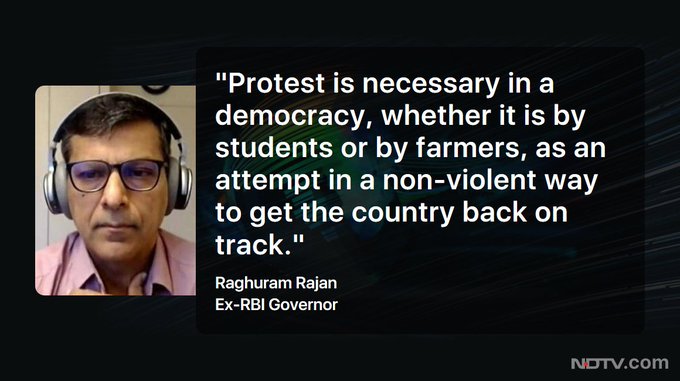 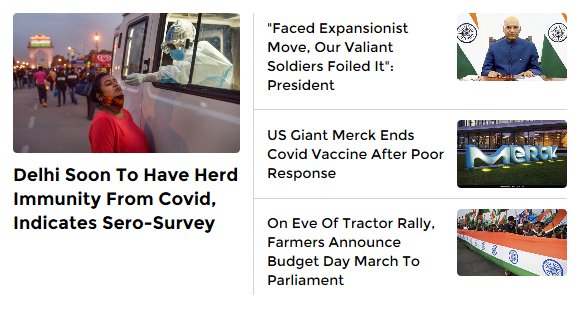 On July 25th, the world came together to capture the story of a single day on Earth. Now it's time to tell that story. #LifeInADay  premieres on February 6th. Watch the full trailer now → 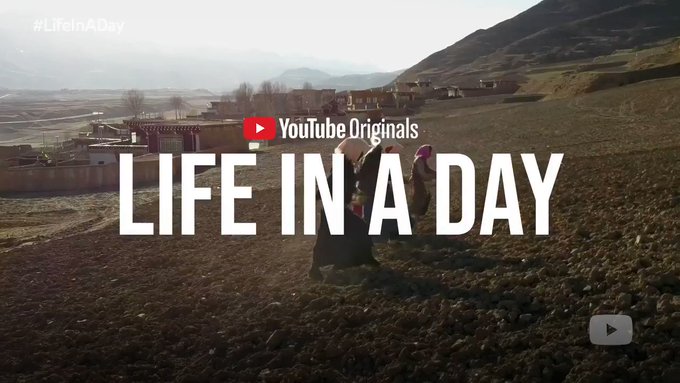 Once Joe Biden was inaugurated as the 46th President last Wednesday, the man who had dominated every aspect of the news cycle was suddenly gone. CBS News senior national correspondent Ben Tracy reflects on covering President Donald Trump 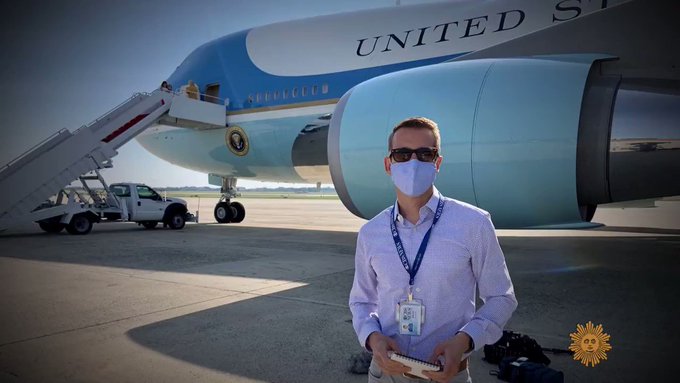 #LeftRightCentre | “Top 1,000 global billionaires were able to recover their losses due to #COVID19  within 9 months”: Amitabh Behar, CEO, Oxfam India 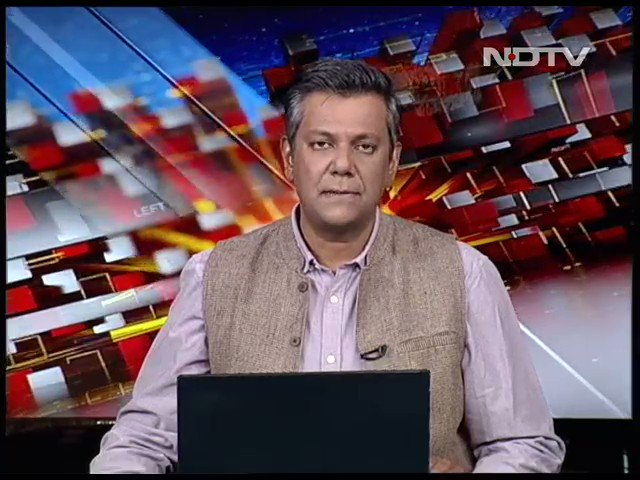 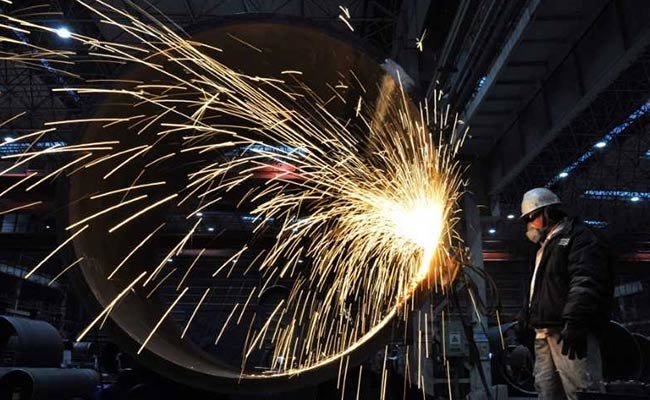 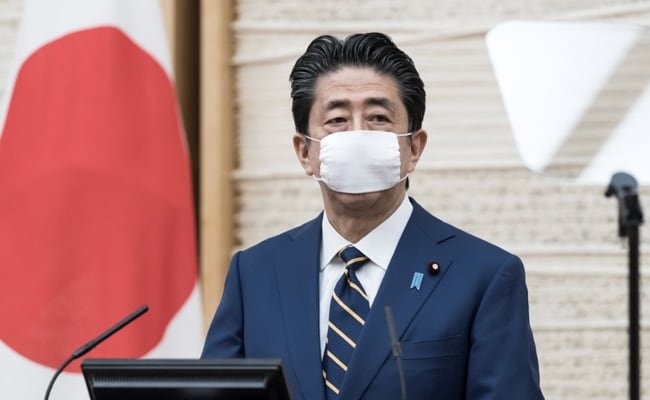 Arizona State University names its new film school after Oscar-winner Sidney Poitier. ASU says the actor is the perfect namesake as it expands with the aim of creating one of the largest, most accessible and most diverse film schools in the country.