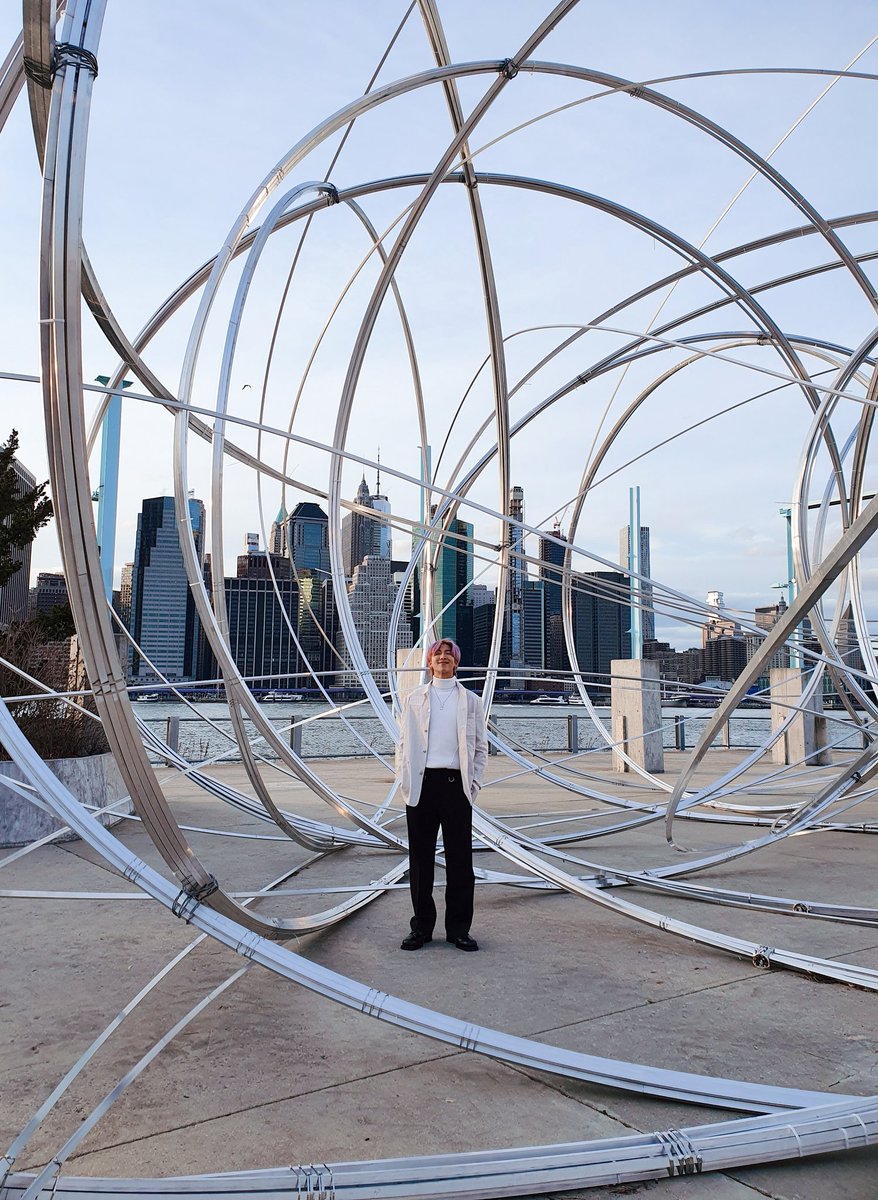 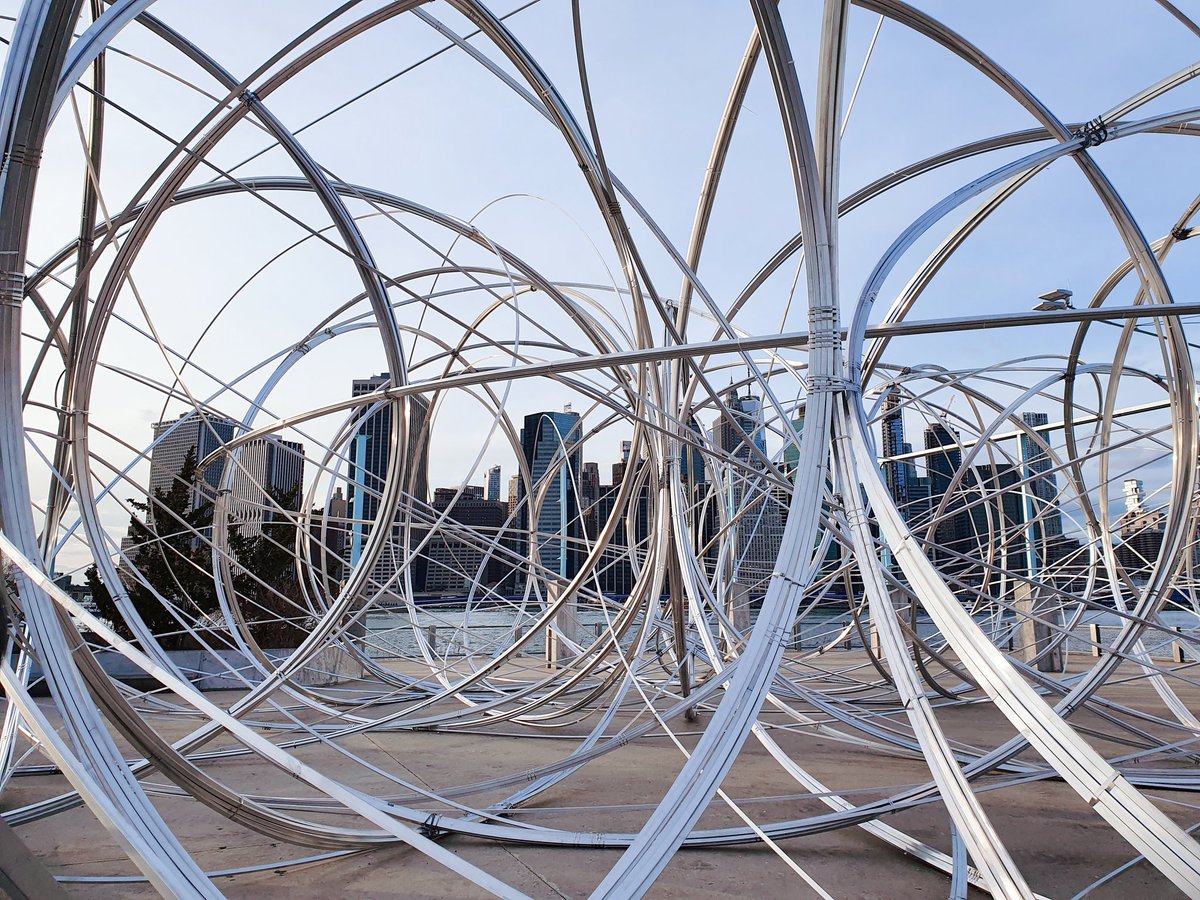 “You want to appropriate womanhood and turn it into, basically, a ‘costume’ that can be worn.” - @MattWalshBlog 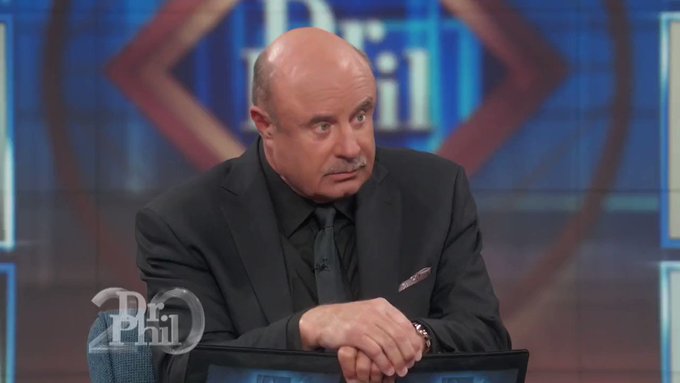 Thank you for all the birthday wishes! #92young

JUST IN: The National Archives says in a statement that the agency is “now in the process of providing” documents/records to January 6th Select Committee

Fashion house Louis Vuitton paid homage to Virgil Abloh with a presentation of his final collection in Paris, taking to a surreal setting featuring a sunken house and oversize bed 1/4 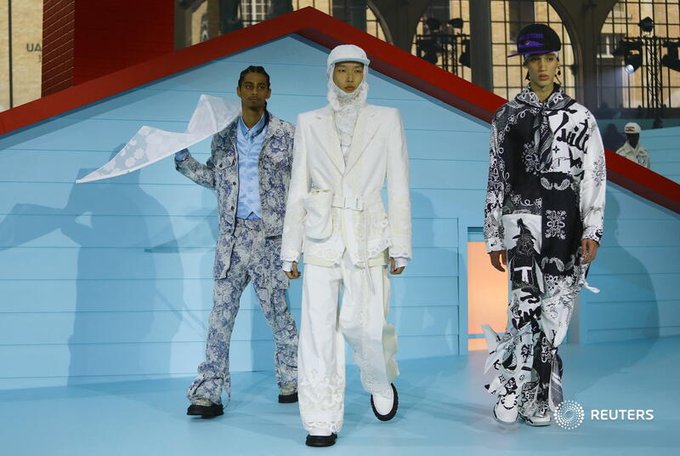 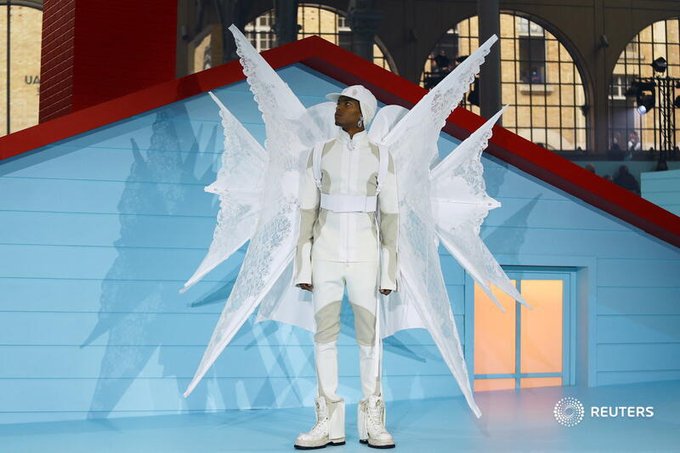 @spoontheband  returns to No. 1 on Billboard‘s Adult Alternative Airplay chart for the first time in nearly five years

On this day in 1972, the first attempt was made at a public performance of The Dark Side Of The Moon, at the Dome in Brighton. Only making it as far as Money, the band promised the audience they'd return later that year to try again - and added two shows in June. 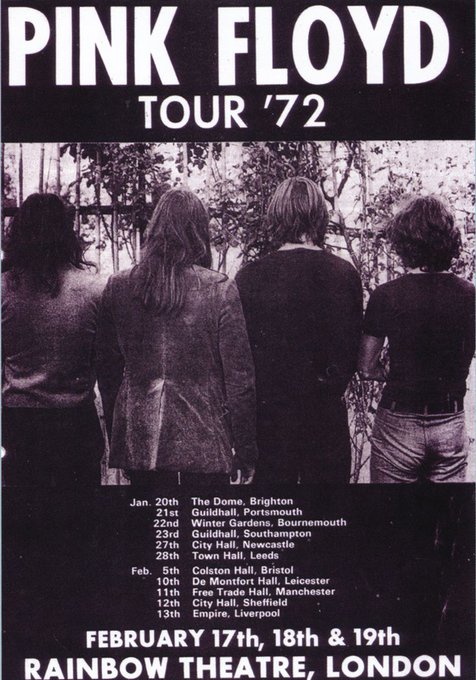