Los Angeles running back Melvin Gordon has informed the Chargers that unless he receives a new contract, he will not report to training camp and he will demand a trade, his agent Fletcher Smith told ESPN. 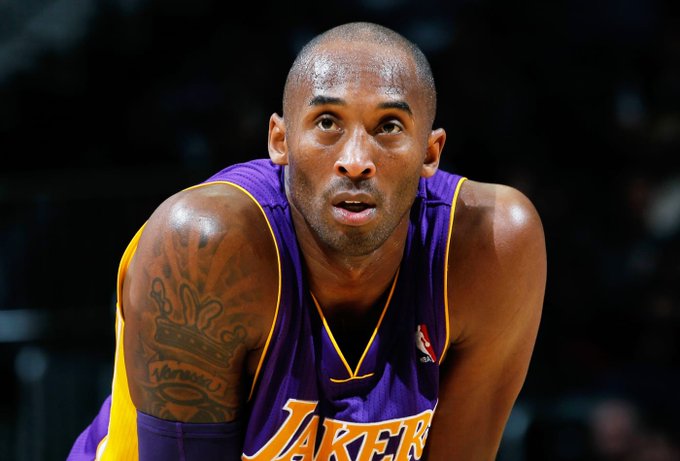 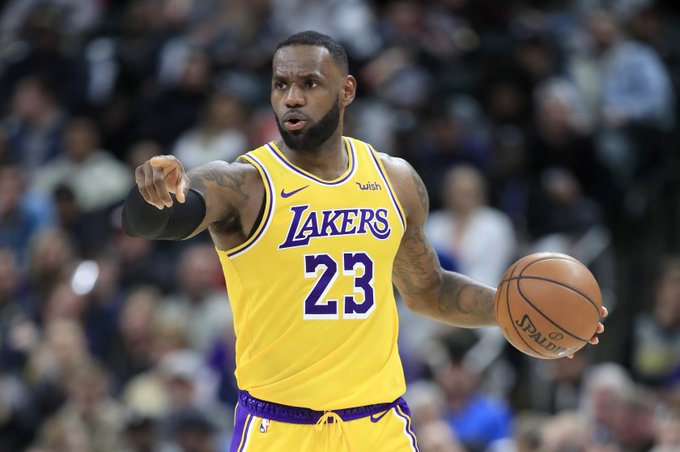 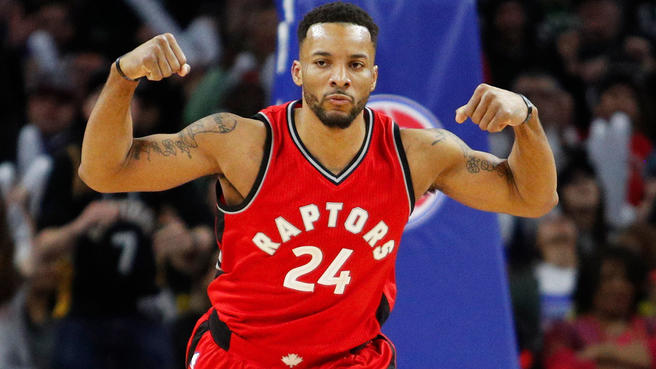 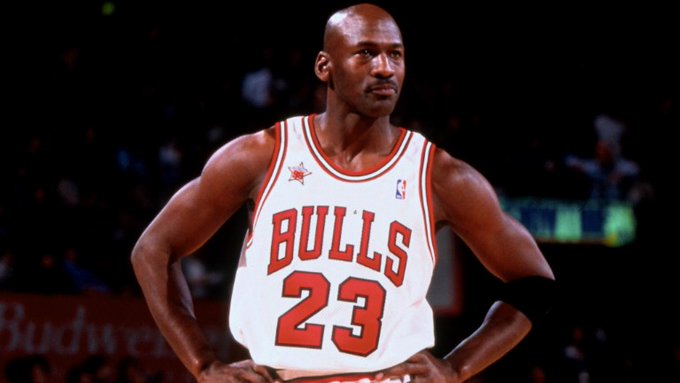 "He hasn't even seen his 21st birthday yet." @SekouSmithNBA  is still impressed by Luka & a four others as he shares his @Kia  MVP Ladder this week! 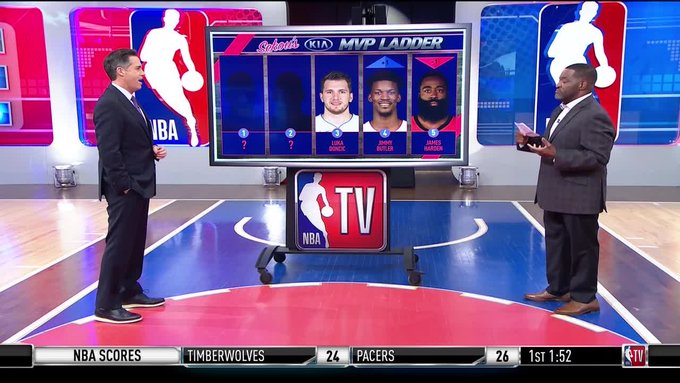 Jason Garrett is a former NYG backup QB, and he provides rookie HC Joe Judge a veteran play-caller, his experience as a head coach, and lot of knowledge of the NFC East and especially the rival #Cowboys  after a decade as HC in Dallas.

All ten players who have entered the game have scored 😊 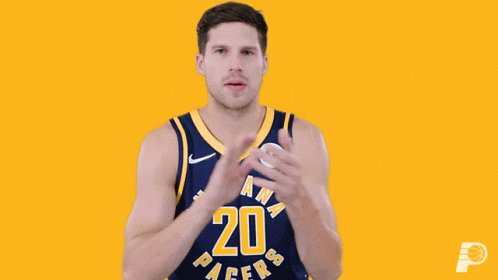 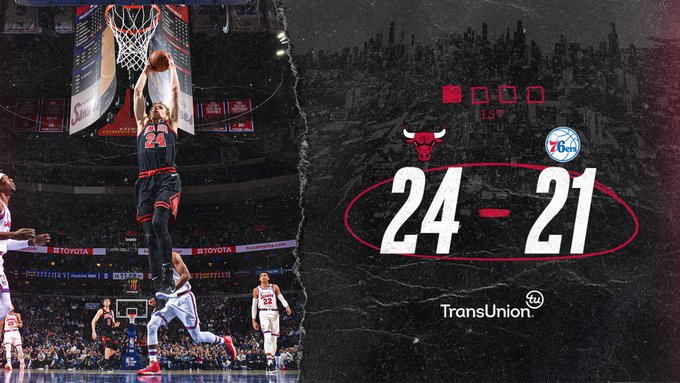 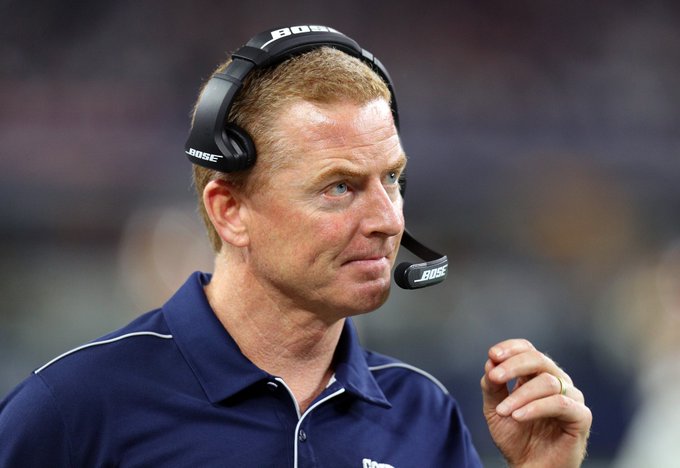 Good news Eagles fans Jason Garrett is staying in NFC East He will be Giants offensive coordinator, according to ESPN #ClapYourHands 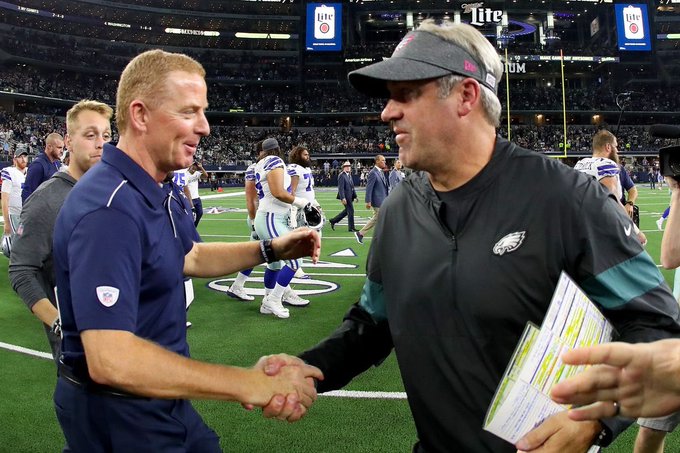 When Jason Garrett left the #Giants  building, it appeared Garrett and Joe Judge were on the same page about working together. Garrett wanted to check with his family. A few days later, the Garrett family is in, the #Giants  have a new OC and an old friend is back in the NFC East. 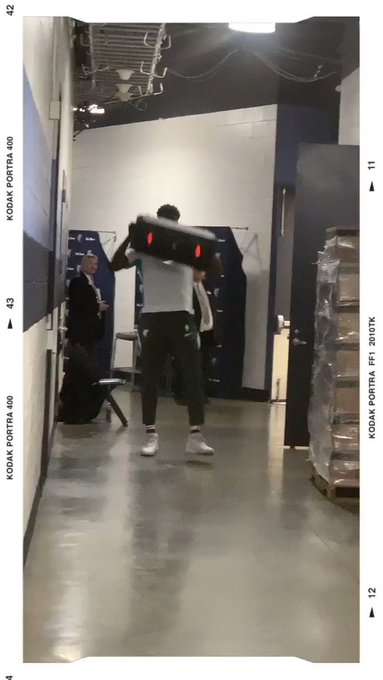 Roger Goodell: "We think sports gambling in many ways creates a lot more engagement for our fans. It’s another opportunity for them to engage with our game." Let's just say that wasn't his quote a few years ago on the topic of sports gambling.