As 45 million Americans lost their jobs, U.S. billionaires made $584 billion.

Not too much to say that the entire weight of the federal government is now harnessed to hiding information about the pandemic and force-marching the economy and schools into a dead cat bounce to salvage President Trump's reelection prospects. That's really it. 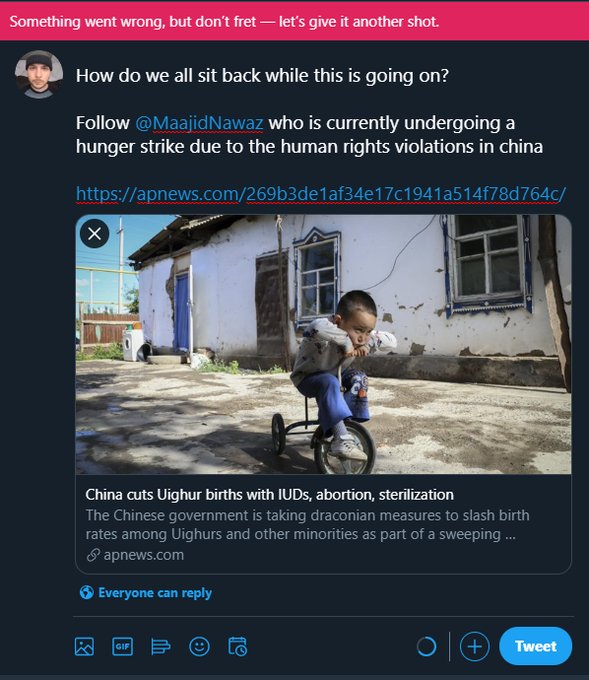 South Florida has become an epicenter of coronavirus — and food insecurity. (1/6) #NBCNewsThreads 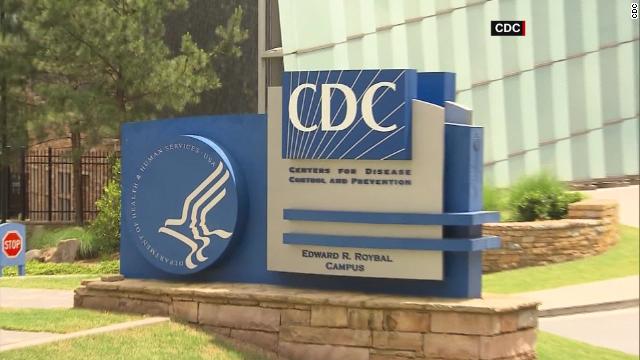 BREAKING: This is the kangaroo that was caught after being on the loose on the streets of Fort Lauderdale 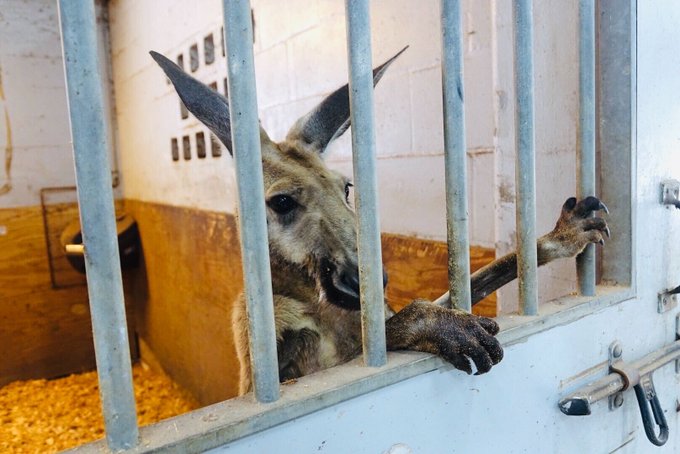 The hacking spree that hit Twitter on Wednesday, leading it to briefly muzzle some of its most widely followed accounts, is drawing questions about the platform’s security and resilience in the run-up to the U.S. presidential election

A now ex-police officer in Hawaii was sentenced to 4 yrs in prison for forcing a homeless man to lick a urinal in a public restroom, where he was washing up. He threatened to beat or arrest him if he did not. The judge said: "You took from him his only possession: his dignity." 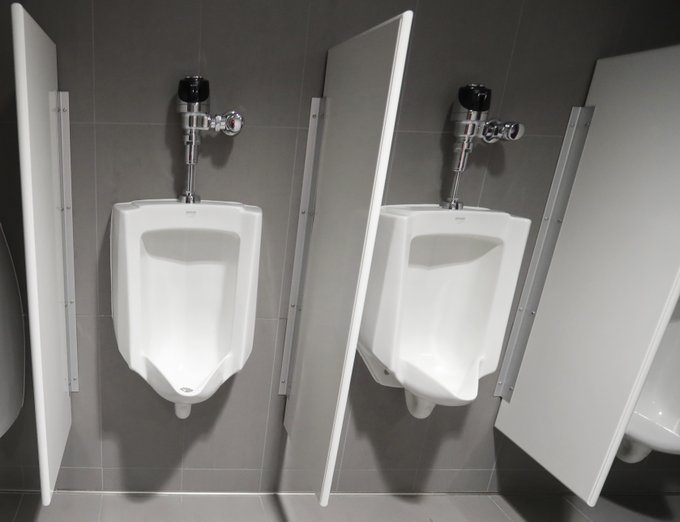 What if a Muslim tomorrow says ‘those who disbelieve in our verses, we will drive them into a fire’? : @ARangarajan1972 , Author tells Rahul Shivshankar on INDIA UPFRONT. #AMUHijabUltimatum 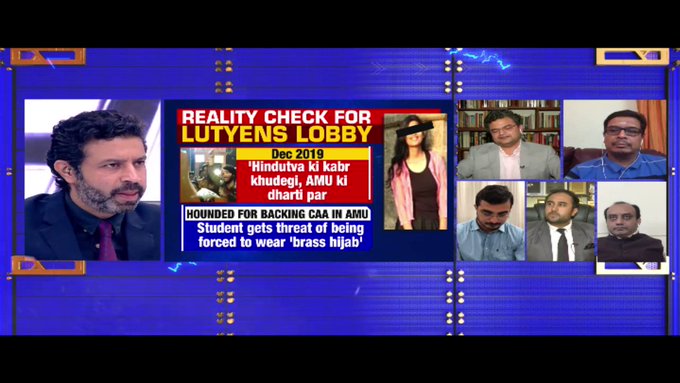 NPR ombudsman @kellymcb : NPR Morning Edition let Attorney General Barr use their airwaves to mislead the public. And it wasn’t even a live interview.