NEW: CNN's @brianstelter  is blaming "right-wing media" for pushing an idea that was started entirely by the Democrats... If there's one thing we can rely on the host of "Reliable Sources" for, it's fake news. Ironic, isn't it? via @dbongino

If it weren't for fake news the liberal media would have no news at all.

Join The Future of Media as we take a look at the current media space and debate everything you need to know about the dark world of fake news. 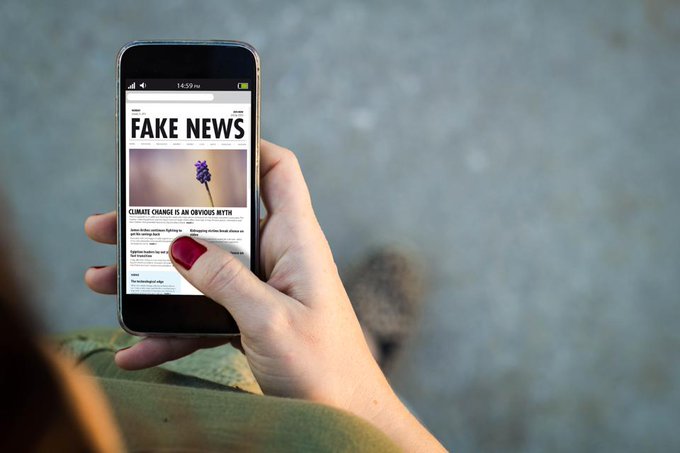 If I ever said something so mortifyingly stupid, the Fake News Media would come down on me with a vengeance. This is beyond a normal mistake. Why isn’t the media reporting it? 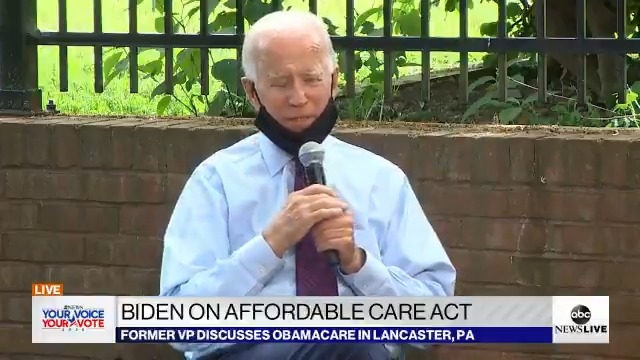 New China Virus Cases up (because of massive testing), deaths are down, “low and steady”. The Fake News Media should report this and also, that new job numbers are setting records!

Why does the fake news media'>Lamestream Fake News Media REFUSE to say that China Virus deaths are down 39%, and that we now have the lowest Fatality (Mortality) Rate in the World. They just can’t stand that we are doing so well for our Country!

The Fake News Media is trying to portray the Portland and Seattle “protesters” as wonderful, sweet and innocent people just out for a little stroll. Actually, they are sick and deranged Anarchists & Agitators who our great men & women of Law Enforcement easily control, but who...

It is amazing that I became President of the United States with such a totally corrupt and dishonest Lamestream Media going after me all day, and all night. Either I’m really good, far better than the Fake News wants to admit, or they don’t have nearly the power as once thought!

The Lamestream Media is doing everything within their power to foment hatred and anarchy. As long as everybody understands what they are doing, that they are FAKE NEWS and truly bad people with a sick agenda, we can easily work through them to GREATNESS!

The Far fake news media'>Left Fake News Media, which had no Covid problem with the Rioters & Looters destroying Democrat run cities, is trying to Covid Shame us on our big Rallies. Won’t work!

So pathetic to watch the Fake News Lamestream Media playing down the gravity and depravity of the Radical Left, looters and thugs, ripping up our Liberal Democrat run (only) cities. It is almost like they are all working together?

What is the purpose of having White House News Conferences when the Lamestream Media asks nothing but hostile questions, & then refuses to report the truth or facts accurately. They get record ratings, & the American people get nothing but Fake News. Not worth the time & effort!

Does anyone notice how little the Radical Left takeover of Seattle is being discussed in the Fake News Media. That is very much on purpose because they know how badly this weakness & ineptitude play politically. The Mayor & Governor should be ashamed of themselves. Easily fixed!