A fatal triple shooting that is being called a 'targeted attack' stemmed from a robbery and drug deal, according to Dayton police.

We are on the scene of a deadly house fire on Prescott Avenue in Dayton. @chelseasickk  shares information she just learned from the Dayton Fire captain moments ago. 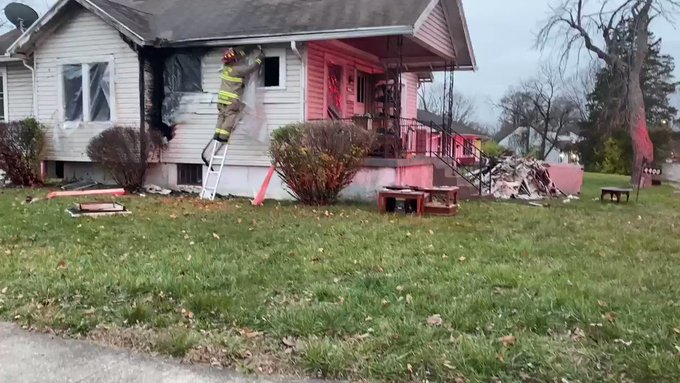 BREAKING: We now know one person was killed in a house fire overnight in Dayton. Click the link below to find out more.

#Braves pitcher dayton'>Grant Dayton has dealt with color blindness his entire life. He gained a whole new perspective this week thanks to a thoughtful gift from his wife, Cori. @GrantDayton

Every political story covers “worsening urban/rural divide.” Not many stories cover structural ways to improve the situation. A few ideas, compiled by me: Featuring many of our fave places: Dayton Columbus Cinci PghLville Huntington Moundsville etc

The Dayton City Commission held a meeting where they are looking to renew the ShotSpotter program. This program can flag sounds of gunfire using a series of sensors.

Where Basketball is Football: Schools Like Dayton and VCU Face Hoops Dependence@_emcaron  - @sportico )

The city of Dayton said they would be holding a sobriety checkpoint today. Montgomery County reported 584 alcohol related crashes, 236 drug related crashes in 2019. Of those crashes, 13 were fatal. 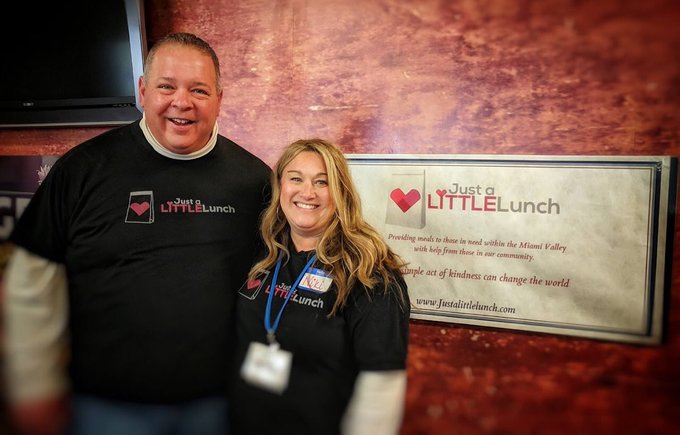 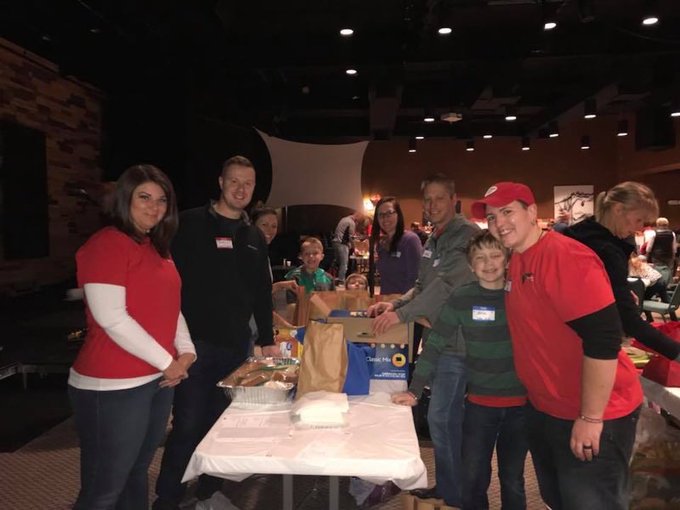 “Meanwhile, the Dayton, Ohio, shooter had a history of supporting political figures like Bernie Sanders, Elizabeth Warren, and ANTIFA.” @OANN  I hope other news outlets will report this as opposed to Fake News. Thank you!

Today, I authorized the lowering of the flags to half-staff at all Federal Government buildings in honor of the victims of the tragedies in El Paso, Texas, and Dayton, Ohio....

Maggie Haberman of the Failing @nytimes  reported that I was annoyed by the lack of cameras inside the hospitals in Dayton & El Paso, when in fact I was the one who stated, very strongly, that I didn’t want the Fake News inside & told my people NOT to let them in. Fake reporting!

We love you Dayton, Ohio! 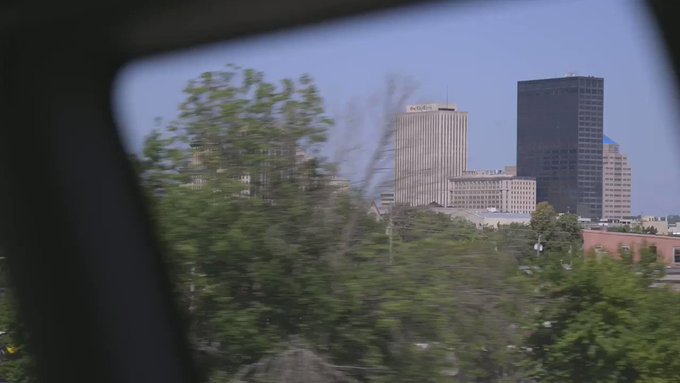 My time spent in Dayton and El Paso with some of the greatest people on earth. Thank you for a job well done! 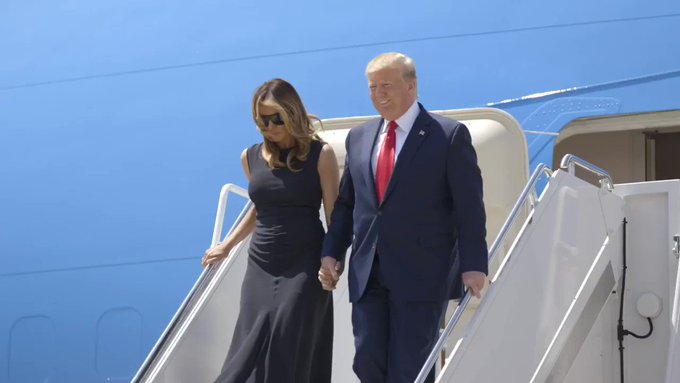 The Hill@thehill 1 years ago

Mayor of Dayton Nan Whaley: "I've heard that [President Trump's] coming Wednesday but I have not gotten a call. And you know he might be going to Toledo, I don't know." 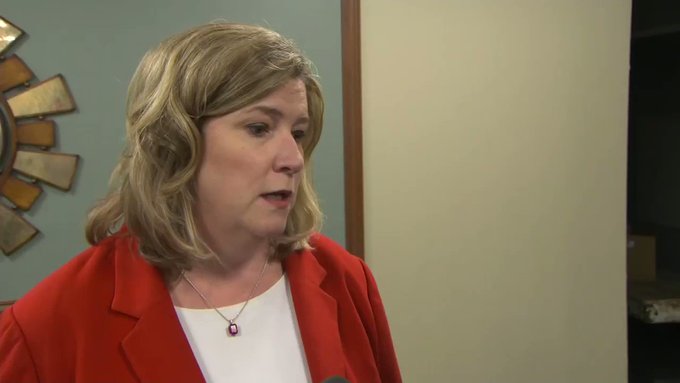 Will be going to Dayton, Ohio and El Paso, Texas, tomorrow to meet with First Responders, Law Enforcement, and some of the victims of the terrible shootings.