Tagovailoa will make his first NFL start and become the 22nd player to start at QB for the Dolphins since Dan Marino retired nearly 21 years ago:

Lundqvist has the second-most playoff wins of any NHL goalie not to win a Stanley Cup in NHL history. Without getting to that mountaintop, he is hockey’s Dan Marino. He’s the Charles Barkley of the NHL.

Tua Tagovailoa will create the type of excitement in South Florida that Dan Marino, LeBron James and Dwyane Wade did. He transcends sport. He is a potential megastar. And it’s almost time. It’s happening.

This new Dan Marino license plate could be coming to a car near you. Find out how to get one

Dan Marino doesn’t have a Super Bowl ring. Sure. But think about this. Look at Pitt and the Dolphins since he left town. Dolphins 1 playoff win in 20 years. Pitt 1 10 win season in 37 years.

The Palm Beach Post@pbpost 26 days ago

The Buffalo News@TheBuffaloNews 1 month ago 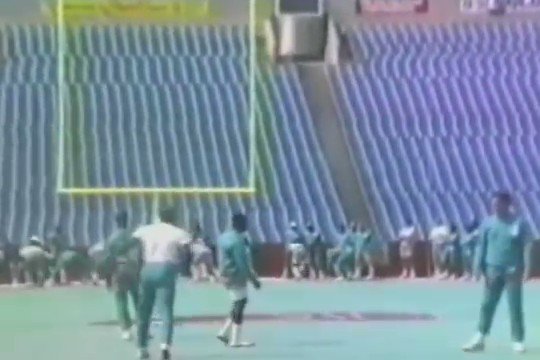 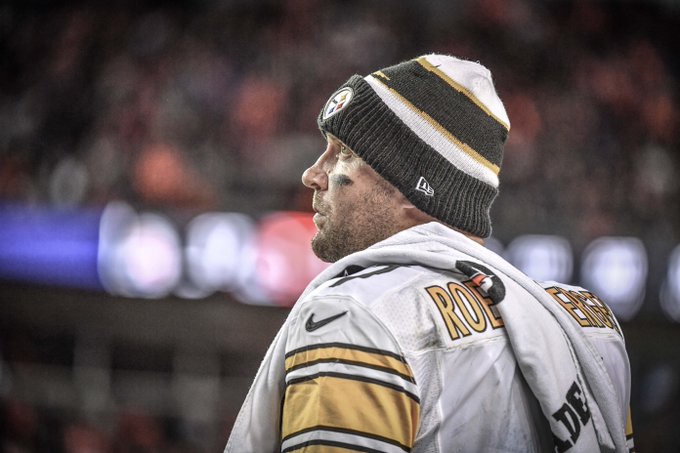 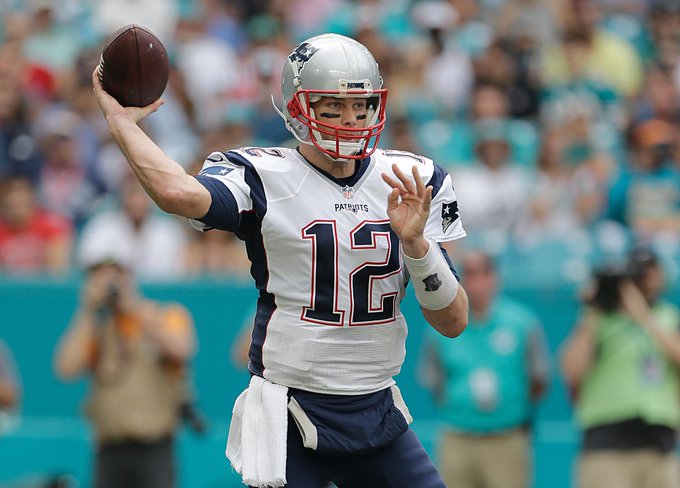 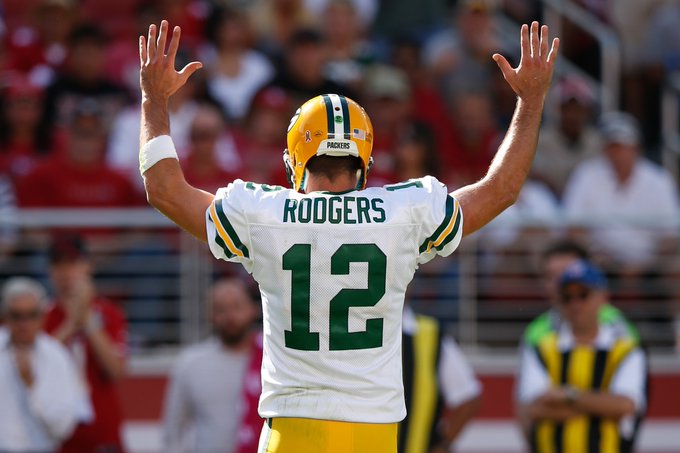 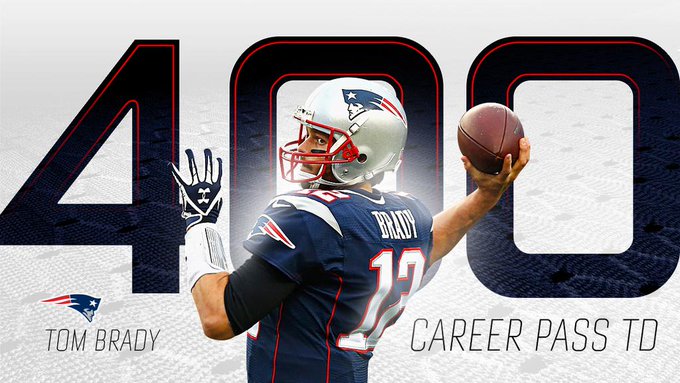 Aaron Rodgers just did a fake spike in Miami. Dan Marino would be proud.