Here’s ADM McCraven, the man who led the operation to kill Osama Bin Laden, making the same point. The current disaster that has befallen our country is but one indicator of what’s happening below the surface in our government. The warnings are all there.

The day Afghanistan bombing started. We were having a "Osama'>Bomba Osama" party and @RealKurtAngle  says "Wait, we need milk for the picture, don't kill my character (laughing)" So we switched to milk for this pic on a charter flight. @steveaustinBSR  @EdgeRatedR  @MATTHARDYBRAND 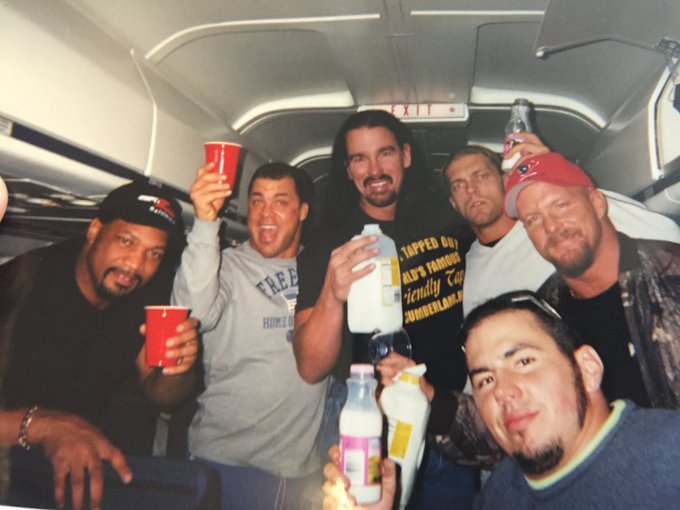 The Daily Beast@thedailybeast 6 days ago

“By the time you read this, the coronavirus may have killed as many Americans as Osama Bin Laden did on 9/11, with many more deaths to come,” writes @TheRickWilson

#Coronavirus : “The instructions we received from the leadership were to help facilitate and to accommodate the needs of our citizens during this crucial time,” Saudi envoy to Osama Nugali'>Egypt Osama Nugali tol @arabnews  , as Kingdom works to bring citizens home. 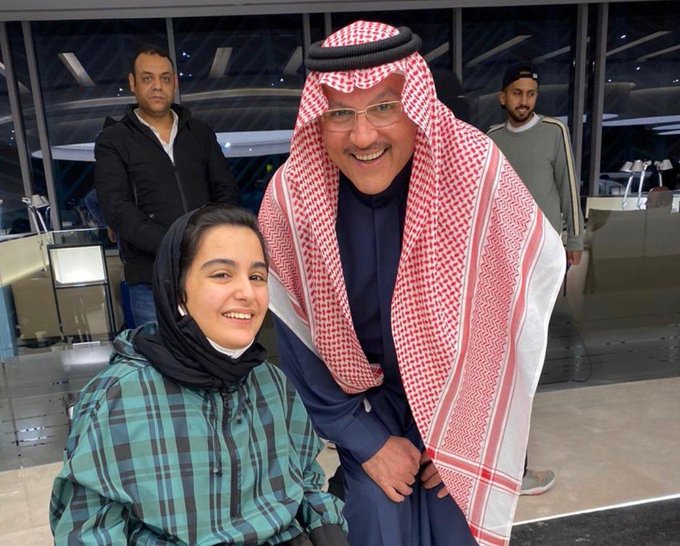 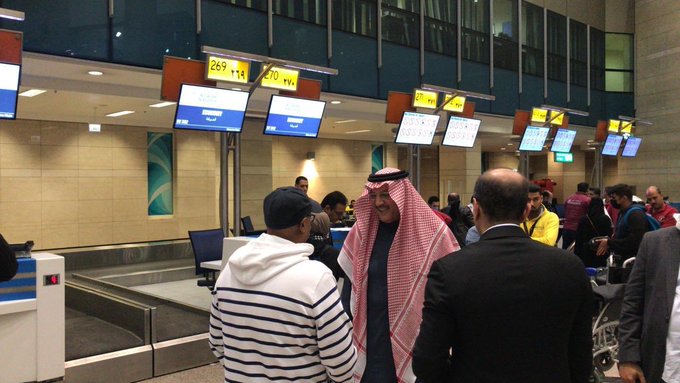 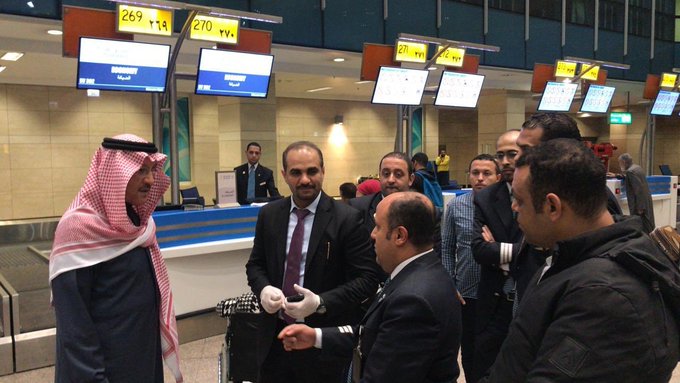 The 9/11 Commission Report said there were more than 40 intelligence articles in the President's Daily Brief from Jan. 20, 2001 to Sept. 10, 2001 that related to Osama Bin Laden. There is also the Senior Executive Intelligence Brief. @SangerNYT

"Decades of settler colonial rule, military occupation, and repeated deadly assaults have taught Palestinians not to expect any "solidarity" from the Israeli apartheid government." — #AJOpinion  by Osama Tanous

As the world calls for solidarity during #coronavirus , Palestinians expect none from their occupiers — writes Osama Tanous for #AJOpinion 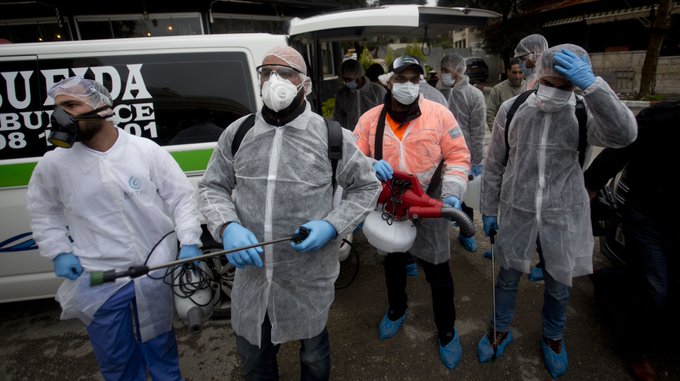 From FDR to GWB, president's got at least a 10pt bump in approval during crisis. Obama's was 7-pts after killing of Osama bin Laden. A month later, bump was gone. But, in modern era we've never had slow moving pandemic that shows no signs of abating soon

Osama Bin Laden was obsessed with Whitney Houston and wanted to make her one of his wives. 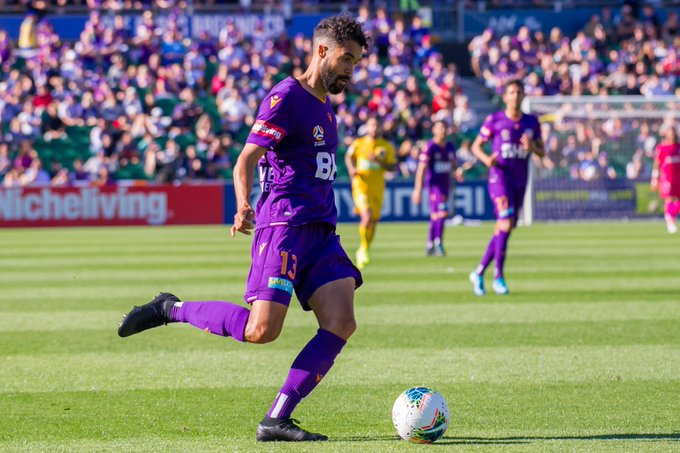 The Washington Post@washingtonpost 1 month ago

McRaven, who oversaw the 2011 Navy SEAL raid in Pakistan that killed Osama bin Laden, writes in Opinions that Americans should be "deeply afraid for the future of the nation."

Of course we should have captured Osama Bin Laden long before we did. I pointed him out in my book just BEFORE the attack on the World Trade Center. President Clinton famously missed his shot. We paid Pakistan Billions of Dollars & they never told us he was living there. Fools!..

"It is impossible to overstate the importance of this particular action. It is more significant than the killing of Osama bin Laden or even the death of [Islamic State leader Abu Bakr] al-Baghdadi."

Trump on Obama: "What he did to our military made this country very unsafe for you and you and you." Reminder: Obama ordered the mission that killed Osama bin Laden.

Congress Spokesperson Pawan Khera says that MODI stands for Masood, Osama, Dawood and ISI. Do we need enemies like Pakistan when we have Congress? 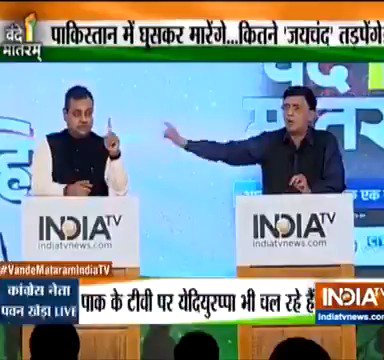 JUST IN: Bill McRaven, retired US Navy admiral who oversaw operation that killed Osama bin Laden, writes in a Washington Post op-ed that he would “consider it an honor” for President Trump to also revoke his security clearance in solidarity with former CIA Director John Brennan.

Trump is now lying about and attacking the Navy SEAL who led the attack on Osama bin Laden. Pro-Military? Not even close. He’s using American troops as political props on the border and keeping them from their families during the holidays.